In 2015, some bonkers lefties dreamed up a beautiful idea:

A pizza shop, but like, man, we’re gonna pay fair wages because we believe in economic justice, man! And so, in the Roxbury neighborhood of Boston, the geniuses from a nonprofit organization called Haley House opened up Dudley Dough.

Unlike the monsters running other pizza shops, Dudley Dough was committed to paying wages far above the usual wages. They also had incentives for training and community development, whatever that means. Do you have an incentive if I buy two mediums before 4? 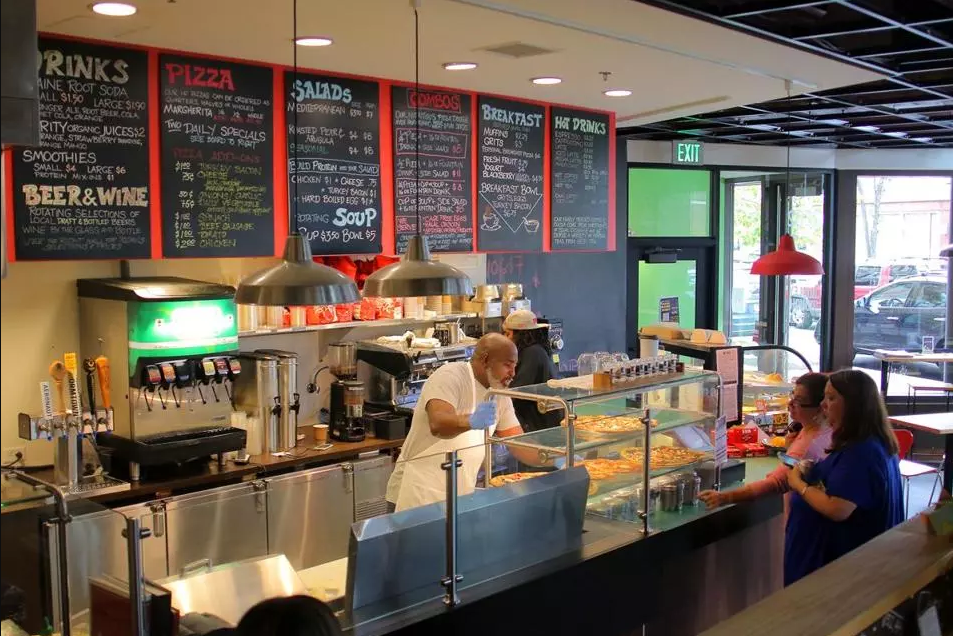 To the surprise of nobody who has even a bare bones understanding of how a business works, Dudley Dough is shutting down. The non-profiteers at Haley House sure were going down the path they wanted: Their non-profit was producing zero profits. Bing Broderick, the Haley House executive director, is apparently still keeping his job as an executive director while the pizza making employees are set to lose their jobs as the shop closes at the end of this year.

Haley House seemed to understand business well enough to know that Dudley Dough was making so little money that it was negatively affecting their entire organization. They weren’t even breaking even. But still, one of the Dudley Dough “team leaders” said:

“I don’t think anyone is looking at it as a failure. It’s an experiment, and some very good things came out of that, such as skill-building for staff and being in this build at the time of gentrification and change in this community.”

You probably didn’t have to go through the trouble of starting a brick-and-mortar business to find out that paying too-high wages and selling not enough pizzas would eventually cause a ruckus. You didn’t even need a bank meeting to figure this out, you could’ve just asked one of the tellers at a local branch if having the highest production costs on the block would make for a successful business.

It was pitched as “pizza with a purpose” and one Roxbury customer said that she would visit the shop every morning. Wait, for pizza? Are you even a customer? Were you buying pizza in the mornings or were you just loitering?

While the pizza shop did go through the laudable effort of feeding kids who took part in a math tutoring program they were involved in, their “Social Justice Mondays” weren’t bringing in enough money to keep the ovens on.

In July, we wrote about a midwestern supermarket chain called Schnucks where a robot was being tested as a shelf-stocker[4] in a bid to deal with rising minimum wages and other costs associated with employment.