Totalitarian political correctness has reached such a repressive extreme that white women are no longer allowed to run a business that serves burritos because that would be cultural appropriation.

Kali Wilgus and Liz “LC” Connelly learned what they could from tortilla ladies in Puerto Nuevo, Mexico, then applied the knowledge by starting up Kooks Burritos in Portland, Oregon. Unfortunately, it was so successful that social justice warriors found out about it after it was featured in a local paper. Their fist came down hard:

Getting a whiff of Wilgus and Connelly’s process of creating tortilla recipes, leftist outlets like Mic.com and The Portland Mercury pounced: painting the female entrepreneurs contributing to society as racist, sticky-fingered villains.

Soon after, the business was forced into closing its doors, and its online presence has all but disappeared. The Portland Mercury called the closure a “victory.”

Evidently, only certified Mexicans will be allowed to make burritos in militantly moonbatty Portland. It follows that only Mexicans should be allowed to eat them. Somehow, in the addled minds of liberal prigs, forbidding Mexican influence prevents Mexican culture from being “marginalized.”

If these people come after my tequila, there will be trouble.

Although the actual objective may appear to be bullying for the sake of bullying, oppression in the name of preventing “cultural appropriation” is consistent with broader liberal goals. America became so culturally rich because it was a melting pot that incorporated the best of what the rest of the world had to offer without losing its own identity. The goal of progressives is to destroy that identity through cultural Marxism. You can’t splinter America into warring fragments if you allow foreign influences to be absorbed. 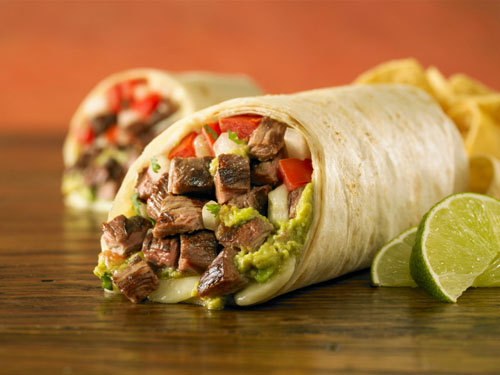 On tips from Varla, KirklesWorth, Byron, and Sean C. Cross-posted at Moonbattery.