Al Sharpton may have a lot of lunatic ramblings, but his latest one might just take the cake. He’s decided that his race-baiting agenda is missing something, and apparently, that something is global warming. No, really: 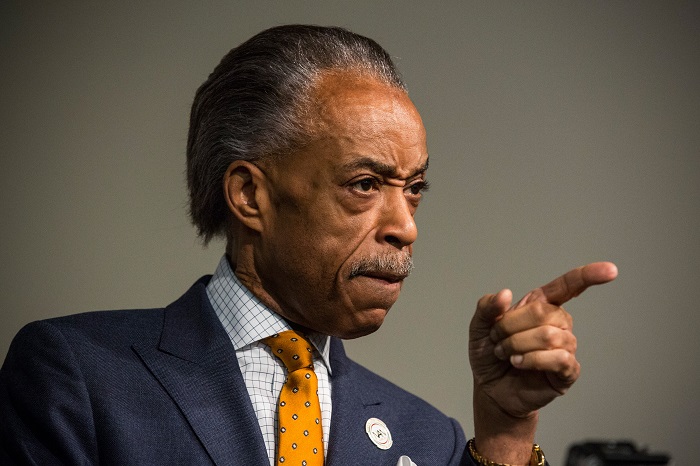 Sharpton said climate change “is an issue of justice, and it is an issue of human rights. African Americans are at a higher risk of being close, or predisposed to areas of carbon, as well as other poisonous pollution in the air.

According to Breitbart, Sharpton added, “You cannot, not deal with climate change as a health issue, as a moral issue and as a civil rights issue.”

If “climate change” were even real to begin with, Sharpton’s argument would still be utterly nonsensical, because if the earth was in danger then it would be an issue that affected all humans, not just African-Americans. The idea is utterly preposterous, but then, Sharpton has become more and more irrelevant over the years — a little desperation should be expected.