If Al Sharpton, Jesse Jackson, Eric Holder, and their race-baiting ilk are to believed, a murder where a person of a different race is shot while begging for their life is an atrocity that should be deemed a hate crime and demands justice. Yet somehow, they’re curiously silent on the shooting death of an unarmed white man, shot by a black teenager, while he begged him not to shoot. 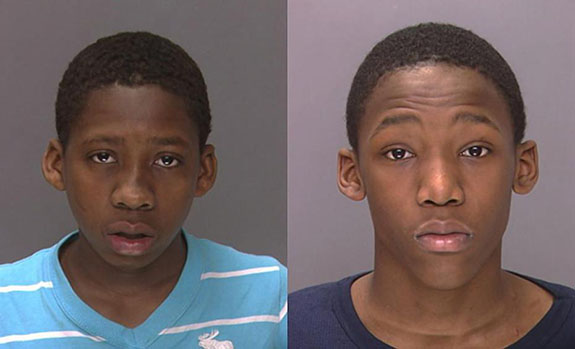 Given the passion with which Sharpton, Jackson, and others condemned what they saw as the racial component in Michael Brown’s death on a residential street in Ferguson, one can reasonably ask where the liberal outrage is over the senseless murder that just happened in Philadelphia.

According to the NBC station in the City of Brotherly Love, it was an apparent black-on-white crime. The suspects are three African-American teens. The victim was a 51-year-old husband and father who was walking his dog along a quiet street. And before he was gunned down in an apparent robbery, police say this man did, in fact, beg for his life, crying, “Please don’t shoot me, please don’t shoot me.”

So far, there have been no reported protests over the senseless death of James Patrick Stuhlman. No marches against black-on-white crime. No outraged Sharpton or Jackson. No Justice Department probe into a possible hate crime. Stuhlman died on the street with his dog at his side.

By clicking on the video above, you can watch the WCAU-TV news report on the murder of the man who, police say, was targeted because he appeared old and his dog looked weak.