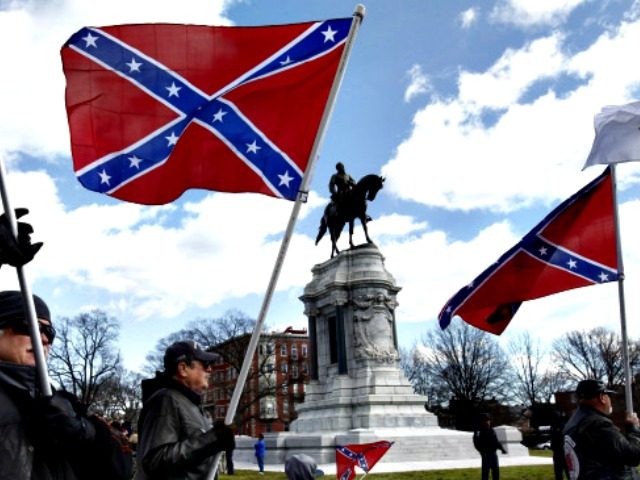 Thursday, the media outlet ran an article with a map showing the location of every one of the Confederate monuments or memorials in the country. It’s estimated that there are 1,500 of them and the map will undoubtedly help those who are seeking to get the monuments removed know which areas to target.

“Roughly 1,500 Confederate symbols still exist on public land more than 150 years after the conclusion of the Civil War,” CNN reported. The article added that over 700 of them — almost half — were “monuments and statues.”

The map excluded over 2,600 Confederate symbols, though. Anything that was considered “primarily historical, like battlefields, museums and cemeteries” was kept off of the list, although it’s yet to be seen if that means that liberal groups will allow those to remain.