Failed Sharpton March in DC Only Draws a Few Thousand

Al Sharpton has been seeing dollar signs ever since the deaths of Michael Brown and Eric Garner hit the media headlines. Unfortunately for him, his latest attempt to parlay tragedy into profit has failed miserably, as his march in DC only brought a few thousand participants. 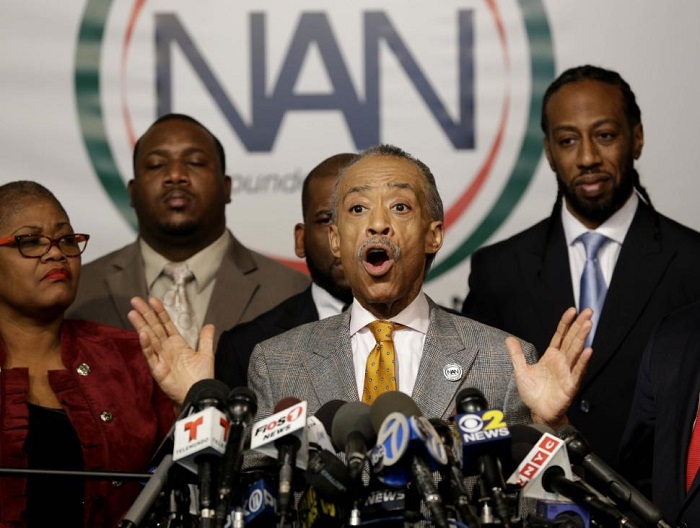 If there was an antithesis to the night of looting and rioting in Ferguson, Mo., after a grand jury decided to not indict Officer Darren Wilson in the shooting of Michael Brown, it was today’s “Justice for All” march in D.C.

There was no more police presence for the demonstration starting at Freedom Plaza near the White House down Pennsylvania Avenue to the Capitol than there was for any other D.C. event; cops were mainly focused on traffic control at closed road segments. D.C. Police Chief Cathy Lanier mingled and chatted among the crowd.

After it was over at around 3 p.m., demonstrators strolled around the sights of D.C., found places for lunch, or found their tour bus among the vehicles lined up on Constitution Avenue.

Of course, looting and destroying businesses is probably a lot more fun than marching in DC is. And hopefully, this is also a sign that Sharpton’s toxic influence on the black community is finally starting to wane.