What’s a little pedophilia next to potentially hurt feelings? Nothing, apparently, considering that a man who sexually assaulted two teenage girls had his conviction overthrown because of song lyrics that are supposedly racist. 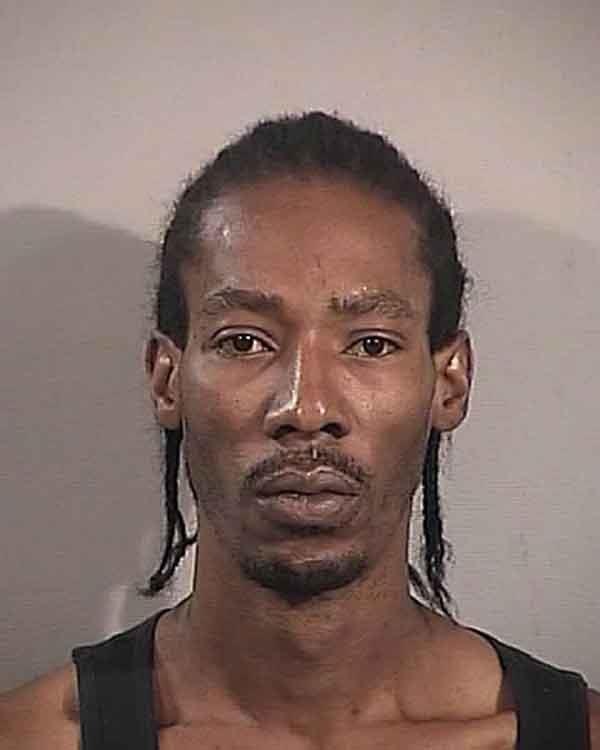 On April 2013 James D. Kirk, then 45, was sentenced to 20 years in prison after the jury found him guilty of committing lewd conduct against a 17-year-old girl and sexually battering a 13-year-old girl. Both teenagers are white.

Kallin began quoting ‘Dixie’ lyrics as a response to the defense’s closing arguments that focused on the perceived weaknesses in the state’s case, including the failure to gather physical evidence to help prove the girls’ testimony.

After Kirk was convicted, Eric Fredericksen – with the state appellate public defender’s office – filed an appeal, saying that Kallin may have unfairly affected the verdict.

Ultimately, the three judges concluded that enough doubt had been raised as to whether Kirk’s conviction had been tainted.

‘Nothing in the record suggests that the jurors harbored any racial prejudice or that they were actually influenced by the prosecutor’s recitation of ‘Dixie,‘ but the risk of prejudice to a defendant is magnified where the case is as sensitive as this one, involving alleged sexual molestation of minors,’ the judges wrote.

So the song “Dixie” is allegedly racist, and yet even though there’s no evidence of any racism in the jury’s decision, these judges are still going to overturn the conviction just in case? Welcome to the new United States, a land where political correctness has become more important than protecting young girls from predators.