One of the great things about being a liberal is that you can do whatever you want and never get called out on it — or at least, that’s supposed to be the deal. So when a reporter dared to break the rules and question Race Hustler in Chief Al Sharpton, well, he couldn’t help but get a little testy. 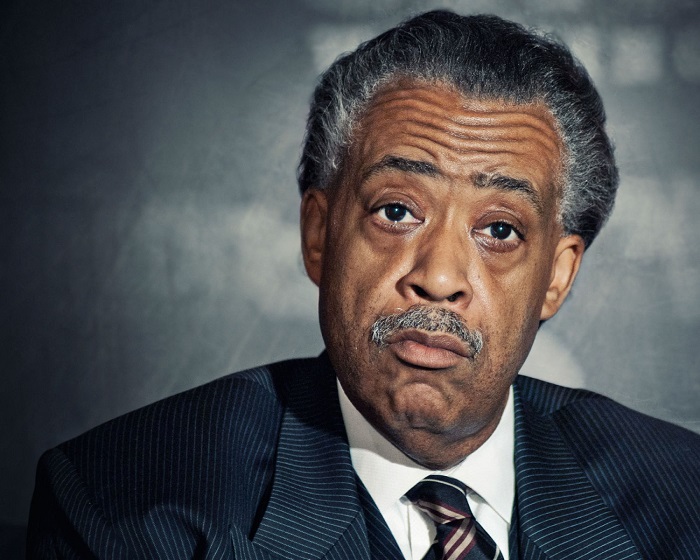 Sharpton called a news conference on Wednesday to say the report on his dubious finances was “misleading and out of context,” and aggressively went after a reporter who asked how much his National Action Network owed and if he was taking a salary from the organization.

Sharpton pointed out that the $800,000 tax lien attributed to the non-profit included a $400,000 penalty, then said he loaned the organization a greater amount than his salary.

“She can’t even bring herself to admit she’s sorry,” Sharpton said openly, in an effort to single her out and show other reporters what to expect if they ask any real questions.

Naturally, he claimed the scrutiny into his finances is politically motivated — because we all know how far-right the New York Times is. Not.

The 30-minute news conference ended abruptly when he walked out on the roomful of reporters, according to Capital New York.

Like everything else for the obsessed-with-race Sharpton, it all boils down to RAAAACISM. It couldn’t possibly be that he cheated on his taxes; oh no, it’s all because he’s a black man, and can’t a black man swindle in peace?