WATCH: MSNBC Guest Says Bobby Jindal is “Trying to Scrub Some of the Brown Off His Skin”

It must be hard for liberals, hiding their seething racism underneath a mask of tolerance every day. Arsalan Iftikhar made the mistake of letting that mask slip and making an incredibly racist comment about Bobby Jindal, who committed the crime of being a minority and also thinking for himself. 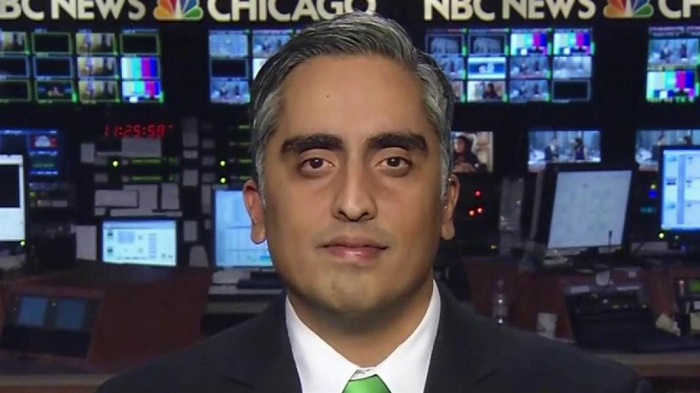 “I think Governor Jindal is protesting a bit too much. He might be trying to scrub some of the brown off his skin as he runs to the right in a presidential bid,” said Iftikhar.

Because only white people have the luxury of thinking for themselves and having diversity of opinion, right? Minorities all think the exact same way, and those that don’t should be castigated, and no it’s not racist, you conservative bully!