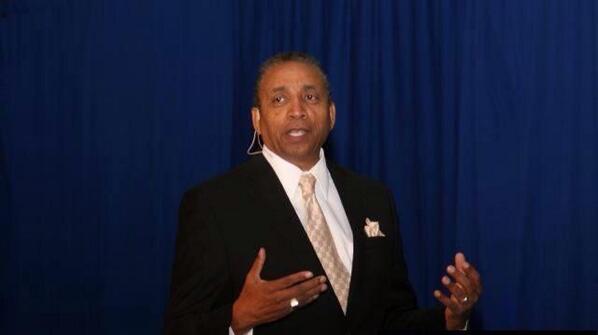 Mason Weaver, a black Donald Trump advocate, had some mighty words about Trump’s plan to help give Americans an environment to succeed.

Starting off the conversation, Fox Business Network’s Trish Reagan asked Weaver what he gathered from the entire ordeal surrounding Harriet Tubman’s new home on the $20 bill[2].

And who’s gonna pay for it? The Mexicans. But you knew that already.

Then Regan asked Weaver what he thought of the idea that Trump won’t do much to help the black community, and that set him off a little…

Not sure he’s right about Trump’s tax plan, but the sentiment behind it is golden.