If a coach who just won a state championship can barely hold onto his job as a result of being white, think how rough it could be for a white sociology professor:

The “Letter to the Pomona College Sociology Department,” published last Friday argues that by hiring Goffman, the administration has neglected their commitment to promoting diversity and supporting women of color.

The collective of “Sociology students, alumni, and allies” open their letter by expressing their “anger” and “concern” regarding Goffman’s hire, calling it a “failure” to address the lack of professors of color on campus.

Further, they argue that because the majority (56.7 percent) of students in the Sociology department are now people of color, it is problematic for the department to continue hiring white people.

Compounding her skin color sin, Goffmann is also accused of having published material that perpetuates “anti-Blackness” by being inconsistent with Black Lives Matter ideology. But the main problem seems to be that she was chosen over two black candidates.

When liberals get their way and whites are a minority not just worldwide but even in their own countries, Affirmative Action will finally go away, right? Wrong. It will get much worse. 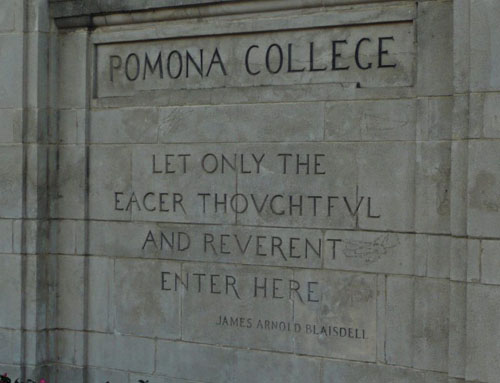 Eventually to be changed to: “Whites Need Not Apply.”

On tips from J, Jester, and Sufferfortribe. Cross-posted at Moonbattery.