Educrat Proclaims Whiteness to Be Fundamentally Opposed to Christianity

Bad news for Christians of the Caucasian persuasion — according to an educrat who passes down wisdom from academia’s Ivory Tower, “whiteness” is fundamentally opposed to Christianity:

Paul Dionne, Inclusive Success Coordinator for Beloit College’s Office for Academic Diversity and Inclusiveness, gave a speech entitled, “Working Against Whiteness” as part of a “Love Made Public” lecture series.

Academia’s hatred of whiteness is more than skin deep:

That’s Bell’s way of letting us know that she is as phony as the ideology she markets.

“Working against whiteness for me is interrogating myself and who I am and where I come from and all of my privileges.”

Too bad students seem to learn corrosive and neurotic racial self-hatred rather than world history. They would know that Islam has used extreme violence to all but eradicate Christianity from the Middle East, where it originated and used to be the dominant religion. If not for white Europeans holding the line against Islamic expansionism, Christianity would be an obscure sect that would only be able to survive by lying low. 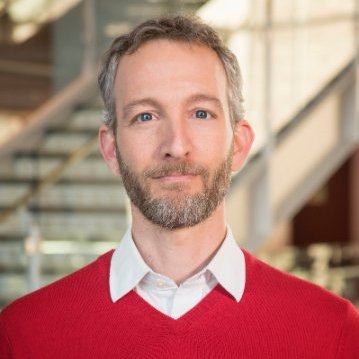 Dionne hates whites for being “privileged.”

On tips from J and Torcer. Cross-posted at Moonbattery.