Protesters are stupid, but there’s special kind of stupid reserved for Mizzou students claiming Paris terror attacks stole their spotlight[1] in the media.

[2]You are taking away from Paris, from the 100+ people senselessly murdered, who were just minding their own business while brainless college schmucks run amok claiming racism and forcing an innocent university president to be unemployed for the holidays. This lady is a perfect example of how and why NO ONE takes protesters from Mizzou serious and why the entire planet mocks Mizzou students and their idiocy. Congratulations on causing a four year degree to be worthless. Also, when was the last time the KKK was in the news? The only time I ever hear about the KKK is when a teacher mentions A Time to Kill. I always thought the KKK was a “thing” 30-40 years ago, but has since turned into a private club where people drink moonshine and hate blacks. I can’t recall a hate crime by the KKK in ages and we don’t really see them in the news. There’s nothing wrong with the KKK hating everyone in their own time while minding their own business at the moonshine factory. They’re not shutting down college campuses or bombing theaters in Paris. The protesters at Mizzou are 100% worse than the KKK. The protesters perpetrate violence towards the media, disrupt education, and cause people to lose their jobs. The KKK just sits around camp fires yelling slurs, which isn’t much different than anyone in America watching a Dallas Cowboys game yelling “F*ck Dallas.”  Before calling out a hate group, maybe look inside your own people and see where the most crime towards black folks originates from. I’ll just say look at Chicago’s murder rate and races involved, then count the number of black babies pulled apart by tweezers at Planned Parenthood. That’s a black thing. Fix yourself before blaming everyone else for your lack of…well…everything. 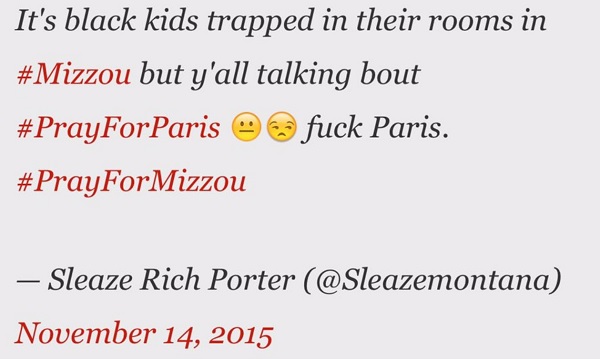 Here’s a few more people who demonstrate how it’s physically possibly to be THAT stupid. Some people are stupid just a little bit, but these folks have brought themselves to the level of THAT stupid.

I hope you enjoy commenting on these fine gems as much as I will enjoy reading your comments. I truly love the comments from our readers. 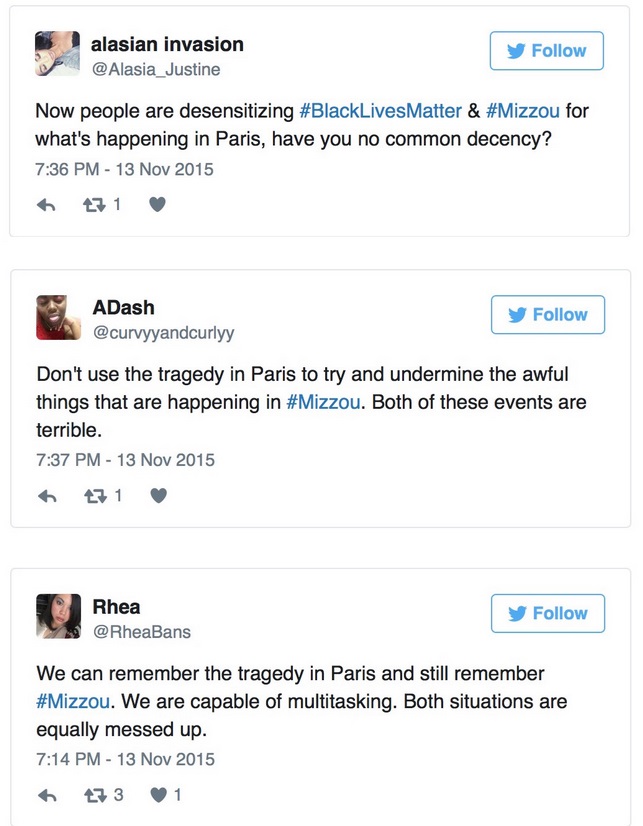