Ice Cube brought his “real talk” and common sense to the center stage when he slammed the #OscarsSoWhite[1] critics. 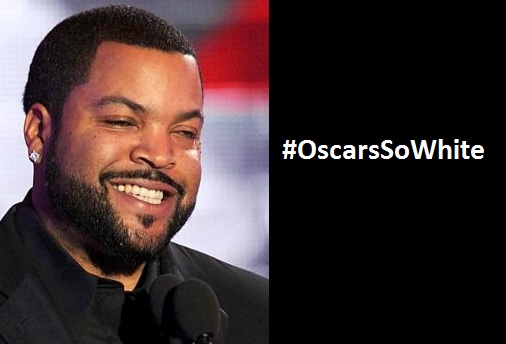 “We got accolades from all levels,” he said, referring to the response of fans and critics alike to the movie. He said being mad about not getting one guild or academy’s recognition is like “crying about not having enough icing on your cake.”

Even Clint Eastwood chimed in and said “not everyone wins” which is brilliantly true. Not everyone wins everything. If they did, nothing would push us to try harder.

I’m really thrilled that Ice Cube doesn’t fall for the lamestream media hype of calling everything racist. He’s definitely a much calmer guy in a better place than anyone who insists on everything is racist. Jada Pinkett Smith needs to fall off her high horse and give an Oscar worthy performance rather than blaming Will Smith’s lack of nomination from a pointless concussion movie on racism.