Professor: I Chose Not to Have Children Because They Would Be White

It must be hard to be a white liberal, to wake up every day and hate yourself over something you have no control over. Such is the plight of white liberal professor Ali Michael, who wrote an open letter saying that she refuses to have children simply because she is white. 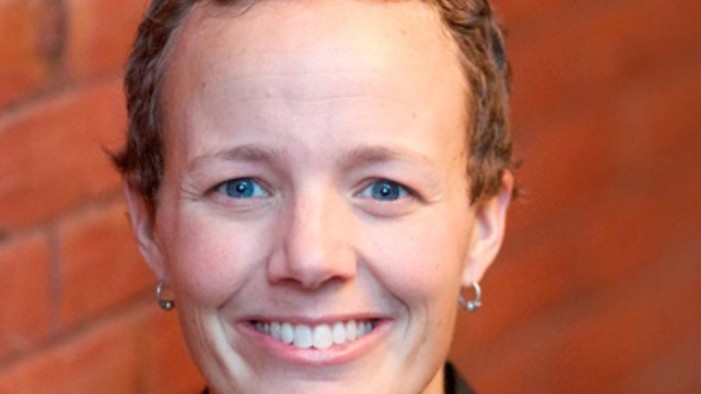 A white Ivy League professor has taken to the pages of the Huffington Post to condemn her own race, declaring that she chose never to reproduce because her children would simply inherit white privilege.

Ali Michael, a professor at the University of Pennsylvania’s (Penn) Graduate School of Education, was prompted to write by the Rachel Dolezal saga, in which the head of Spokane’s NAACP branch was revealed to be a white woman who simply identifies as black and has assimilated into black culture. Dolezal’s aspiration to forsake whiteness and embrace a new race, Michael says, is actually a routine one among whites who are repulsed by the racism and privilege they see all around them.

Michael says that, like Dolezal, she has gone through an extensive phase of trying to eradicate her whiteness (or as she calls it, Whiteness)– one so severe that she decided she didn’t want to reproduce.

“I sometimes don’t want to be white either,” Michael says. “There was a time in my 20s when everything I learned about the history of racism made me hate myself, my Whiteness, my ancestors… and my descendants. I remember deciding that I couldn’t have biological children because I didn’t want to propagate my privilege biologically.”

Michael’s describes her efforts as virtually all-consuming: She lived with a black family for a time, shaved her head, and read exclusively black authors. She also lashed out at those who dared to be white without shame.

Michael has apparently mellowed out a little bit over time, and says she now accepts the necessity of whites accepting their racial identity rather than taking a new one, but mostly because this is the best way for whites to feel adequately guilty.

“At the end of the day, we need White people to see that we are White,” she says. “When we recognize and own our Whiteness, we can account for our own portion, our one 1/billionth of responsibility for what White people have done throughout history. We can work with other White people to begin to challenge bias, ignorance and colorblindness. We can use our privilege to confront the sources of that unfair favoring.”

Michael can’t control her skin color anymore than a black person could, and yet she evidently feels it necessary for some strange reason to wrap her entire identity up in this cloak of self-hatred. It really makes you wonder what kind of messed-up childhood a person must have had to feel such guilt and hatred towards themselves, when presumably they’ve done nothing wrong beyond being born with the “wrong” skin color.