If there is ever a situation where a black person is killed by a white person — or worse, as in Charleston, multiple people are killed — then you can bet good money that white liberals are going to come along, eager to show how progressive and tolerant they are, as well as thrilled to fan the flames of racial tension for their own gain. And Eric July, a black libertarian and musician, has had enough, so he made this epic video calling them out, saying that white liberals fuel racism. 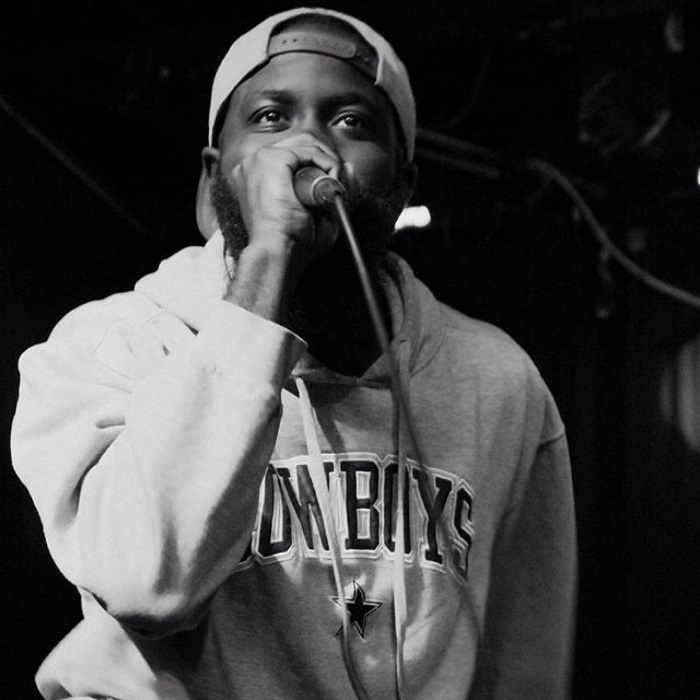 Musician Eric July sounds off with an epic rant planting the blame for racism right where it belongs… with white liberals.

He minces no words, explaining how white liberals use any crisis as a tool to fan the flames of racial discord for their own gain. He goes further to explain that people of all colors are disgusted with the horrific killing of nine innocent victims in the Charleston church shooting last week.

But he reserves particular blame for white liberals who fuel hatred.

It’s good to see that some people are waking up and seeing the hypocrisy of these leftists who care not a whit about black lives, but use them to further the progressive agenda of division.

White liberals thrive on keeping us racially divided, just like they thrive on ensuring that the black community does not rise above the poverty and violence that is currently endemic. They want to keep black Americans downtrodden and completely reliant on the government for everything, whispering in their ears about how Republicans hate them and they aren’t capable of bettering their situation, all while completely ignoring the blatant racism that such a mindset inherently requires. It’s sickening.