The race hustlers of America will be thrilled to watch this video. In it, a group of black men attack and beat up a white man, all for the supposed crime of carrying a Confederate flag. 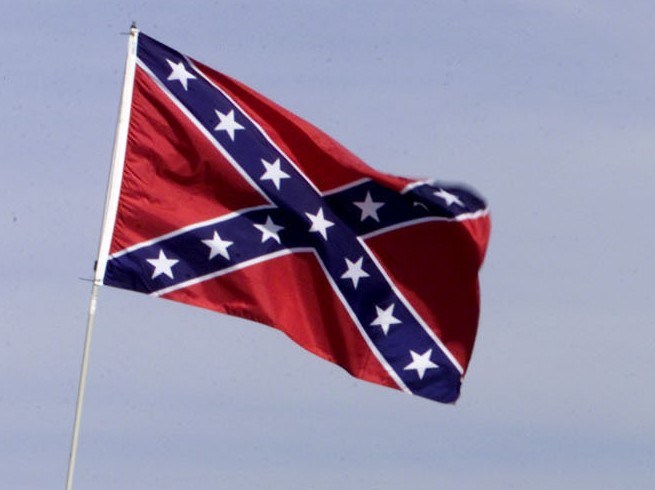 So in today’s America, if you’re the right race, it’s apparently perfectly acceptable for a mob to beat someone because they said something the thugs didn’t like, or flew a flag, or even just had the audacity to be in the wrong place at the wrong time. But there isn’t even the slightest chance that this will get correctly labeled as a hate crime.