Liberals: Saying the Term ‘Hard Worker’ Is RACIST and ‘Offensive To Slaves’

Apparently now even the term ‘hard worker’ is ‘racist’ and ‘offensive To slaves’. This sense of PC crap is quickly reaching the point of ridiculousness. Give me a freaking break already, would ya[1]? 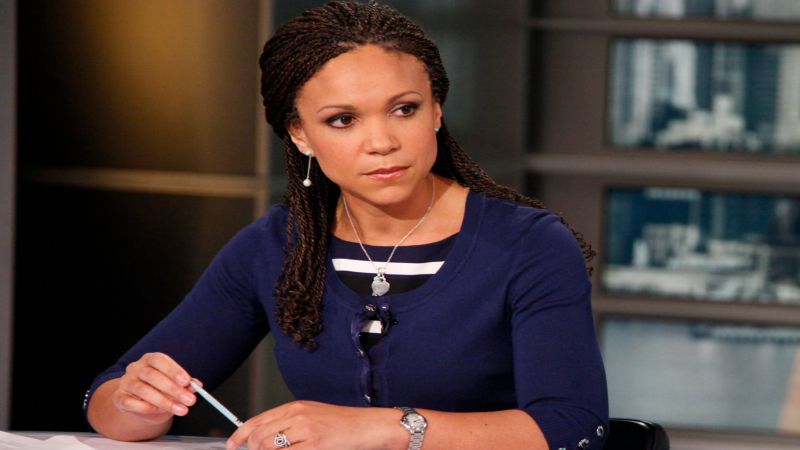 MSNBC host Melissa Harris-Perry took offense to a guest’s use of the term ‘hard worker’ Saturday, arguing that it diminished the experiences of slaves.

“If there’s somebody who is a hard worker when he goes to Washington, it’s Paul Ryan,” argued conservative guest Alfonso Aguilar. Harris-Perry didn’t disagree but wasn’t a fan of his word choice.

“I just want to pause on one thing, because I don’t disagree with you that I actually think Mr Ryan is a great choice for this role,” she said. “But I want us to be super careful when we use the language ‘hard worker.’ Because I actually keep an image of folks working in cotton fields on my office wall, because it is a reminder about what hard work looks like.”

Harris Perry told Aguilar (who at this point looked hopelessly baffled) that “in the context of relative privilege, I just want to point out, that when you talk about work-life balance and being a hard worker, the moms who don’t have health care who are working, we don’t call them hard workers. We call them failures, people who are sucking off the system.”

“Really, y’all do!” she continued as Aguilar shook his head. “That’s really what you do!”

Sadly, this lady seriously believes this crap that she is spewing. This is stupid and taken completely out of context. As if slavery – or being a single mom- has anything to do with Paul Ryan or how hard of a worker he is.