If you were bummed over the NFL embracing their annoying role in politics, instead of just focusing on sports (ESPN, you suck), we now have to deal with the MLB telling its fans to not be racists – and it’s mandatory if you want to go to see any of the three Boston sports venues where quite a few professional teams play. 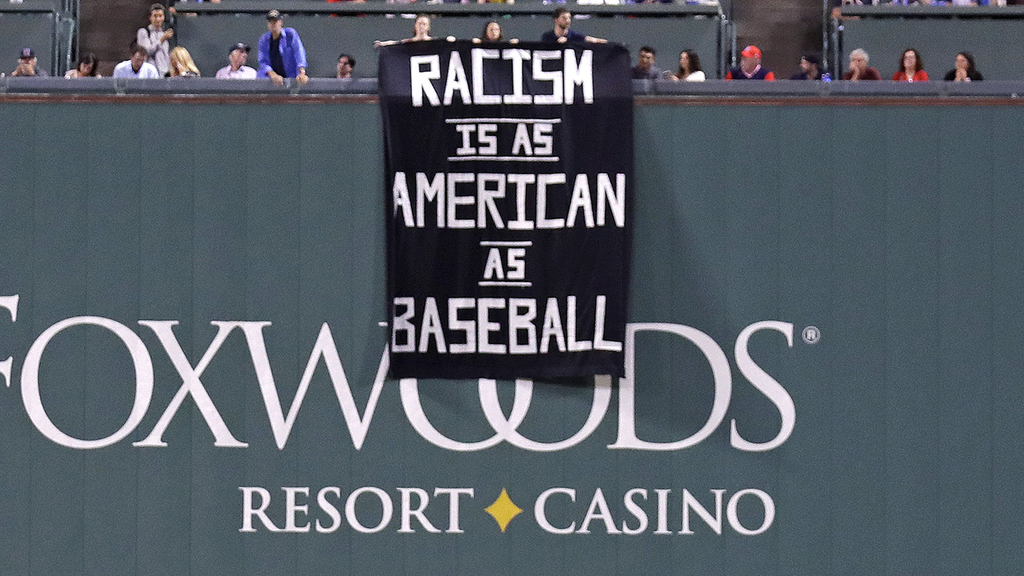 The video that attending fans will be forced to watch is what you might call a public-service announcement and it’s called “Take the Lead.” It is an anti-racist video and just like our National Anthem, it will receive the same respect by being played before every game involving the Boston Bruins and Boston Celtics at TD Garden, Boston Red Sox at Fenway Park and of course, the New England Patriots and Revolution at Gillette Stadium.

Those are your five teams that are going to stop the non-existent racism in their fans by shaming them.

What this video will feature is various famous pros telling nameless Joes that racism is a big no, no. What’s completely maddening is that Boston is already known for starting the careers of many minority athletes. 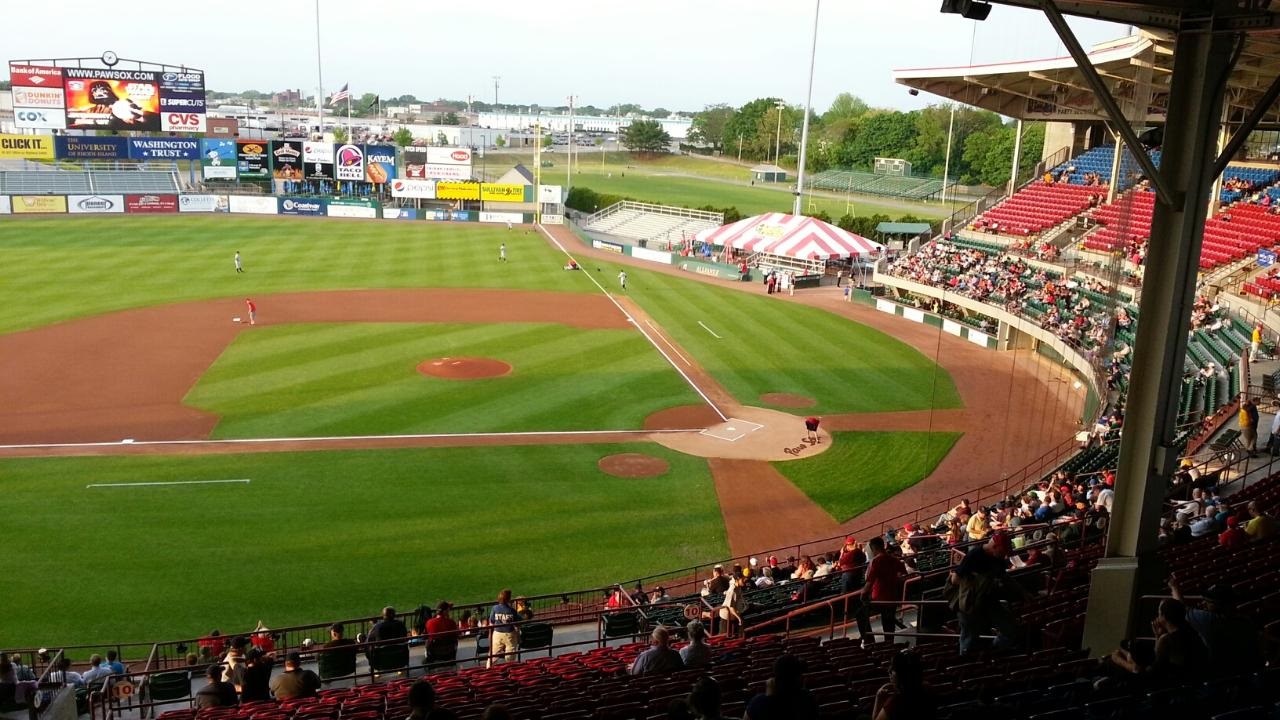 And can we not mention that the majority of players in the NFL and NBA are indeed, African American? This whole concept that these fans, the same ones that put money in the fat pockets of these leagues, now have to put up with being told that they need to make sure they aren’t racist – it’s all completely out of control.

This whole move by the league to virtue signal was supposedly brought on by a couple of incidents that were unrelated, other than they all took place over a game. Supposedly players have heard a time or two from some folks in the stands some racially charged talk. We are talking one or two people out of thousands that attend. Here’s the best example of the left and it’s politics, totally judging the majority over the few.

It wasn’t too long ago that dopey wannabe social justice warriors – who were white – held out a Black Lives Matter-inspired banner that read “Racism Is As American As Baseball.” Really? These are the kinds of A-holes that no one likes. They came to ruin a game for people and they got kicked out for it.

Having white skin, DOESN’T MAKE YOU A RACIST!