For those of you who are keeping a list of things that were deemed racist in the year of 2017, we have one more thing to add before the new year is upon us: Farmer’s Markets. You know, those outdoor markets where your mother sells her squash and your neighbor sells her jam? Apparently they’re not racially inclusive enough for liberals, who think that anything a white person enjoys is racist.

“Just Green Enough: Urban Development and Environmental Gentrification,” is an anthology created by many professors, including San Diego State University geography professors Pascale Joassart-Marcelli and Fernando J. Bosco, who claim that Farmer’s Markets are racially exclusive and account for “environmental gentrification.” You know, because we can’t do anything without “gentrifying” something. 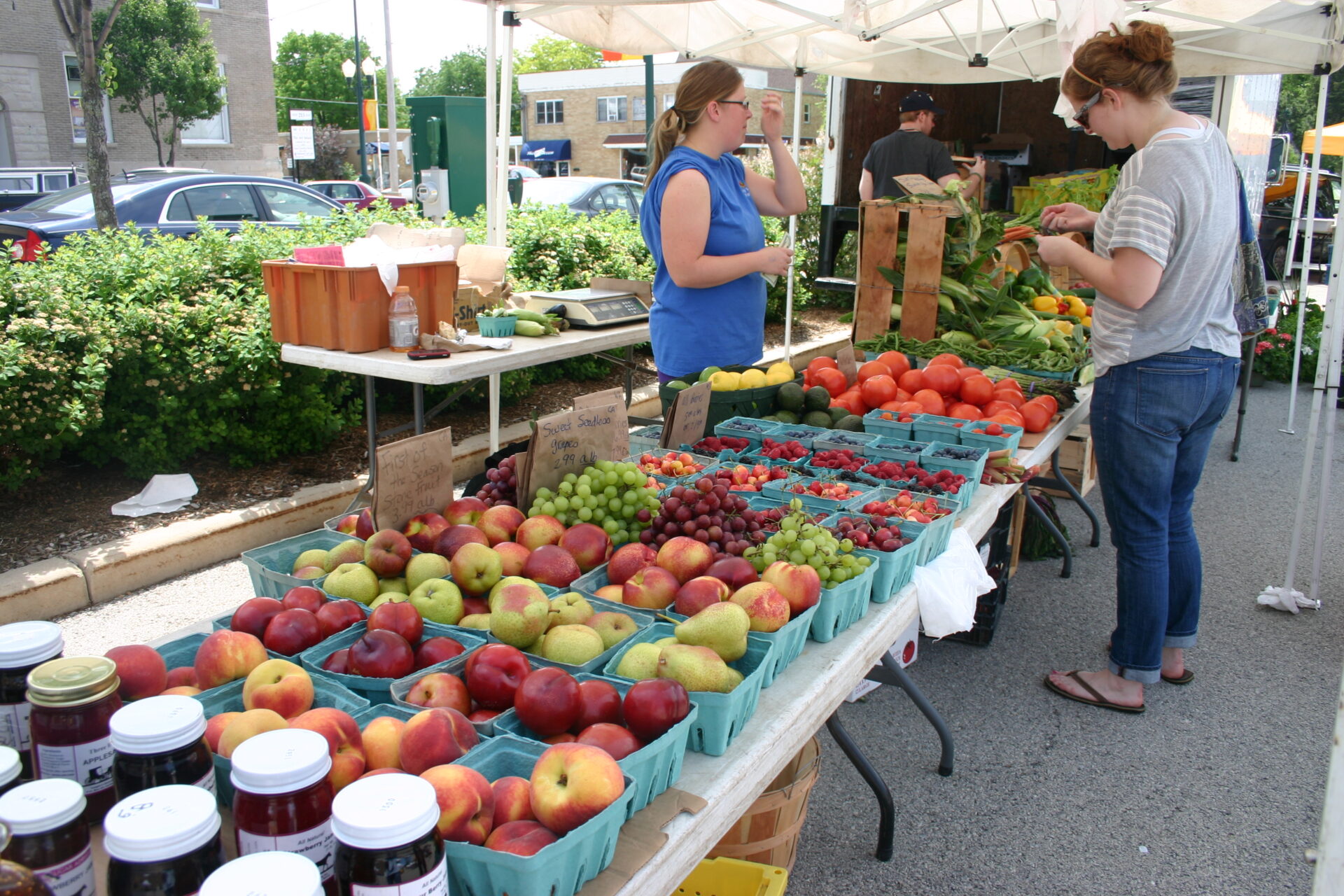 “While global urban development increasingly takes on the mantle of sustainability and ‘green urbanism,’ both the ecological and equity impacts of these developments are often overlooked,” reads the description.

So what exactly makes them “racist?” According to the authors, Farmer’s Markets are “white spaces where the food consumption habits of white people are normalized” and that somehow excludes minorities.

If that doesn’t positively enrage you, then you’re not paying attention. What exactly does it mean to “normalize” the eating habits of white people? Is what we eat not normal? In order to “normalize” something, wouldn’t it first need to be considered abnormal, or out of the ordinary?

“The most insidious part of this gentrification process is that alternative food initiatives work against the community activists and residents who first mobilized to fight environmental injustices and provide these amenities but have significantly less political and economic clout than developers and real estate professionals,” wrote the professors.

I’m going to have to stop you right there. I’m done hearing that everything white people do is somehow wrong or bad. Enough. This is promoting racial disparities where there otherwise wouldn’t be any, all for the sake of somehow making minorities feel better about what? Not buying their fruit at Farmer’s Markets? This is absolutely absurd.

Leave Farmer’s Markets alone, I like to know that Edna grew this lettuce in her own garden and I like hearing her stories about the cabbage moths that attacked her crop this year. Knock it off.