Racism Is NOT Getting Worse? That’s According To THIS Black Mega-Star…. [VIDEO]

Will Smith seems to think[1] that racism is not getting worse in America. Uh, yeah… you might want to tell that to all the dead cops out there… tell it to Black Lives Matter, the New Black Panthers and the Nation of Islam as well. First, he boycotts the Academy Awards because they weren’t black enough. Now he seems to have selective blinders on. Maybe it is because the racism is mostly reversed and it is blacks hunting down and killing whites across America. When the shoe is on the other foot, it can be as Smith said, ‘awkward’. 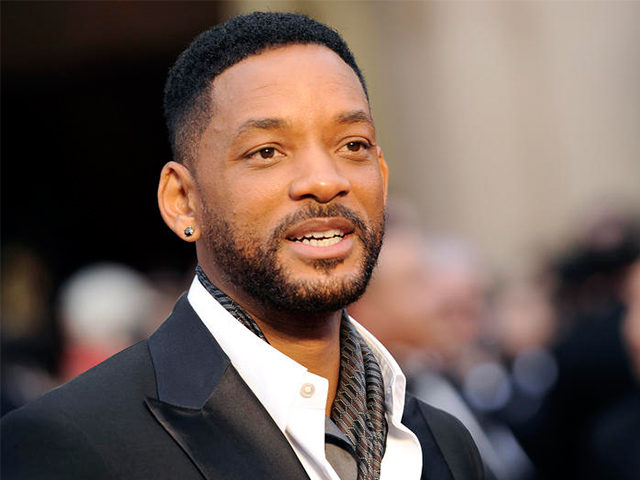 Actor Will Smith appeared on The Tonight Show Thursday to promote his new film, Suicide Squad, and also briefly discussed the Republican and Democratic National Conventions and his thoughts on race relations in America.

“It’s interesting, I’ve been thinking about it and there’s really two extreme views of America right now,” Smith told Tonight host Jimmy Fallon when asked if he’d watched the political conventions over the past two weeks.

Smith said he has done “a lot of marriage counseling, so I know how to solve problems when people ain’t getting along.”

“Hearing people say the race relations are worse than they’ve ever been, it doesn’t feel like that, to me,” he added. “Racism isn’t getting worse, it’s getting filmed.”

Equating marriage counseling with racism is false logic and they don’t even come close in comparison. One deals with a personal relationship, the other deals with incomparable hatred. Sounds like Smith stayed at a Holiday Inn Express. Though they claim that Smith has never been very outspoken, he has been involved in Louis Farrakhan’s Million Man Marches. He’s not only connected to the Nation of Islam, but Black Lives Matter. So excuse me if I find his opinion on what he sees in the way of racism as somewhat biased. He’s probably also trying to extricate himself from the racism controversy because of his new movie. I tend to watch what a person does, not just what they say and claim.