Typically, telling someone that they are not welcome because of their skin color is considered racist. The only exception is when it’s a liberal making the decision, and the person being discriminated against is white — then, it’s A-OK. 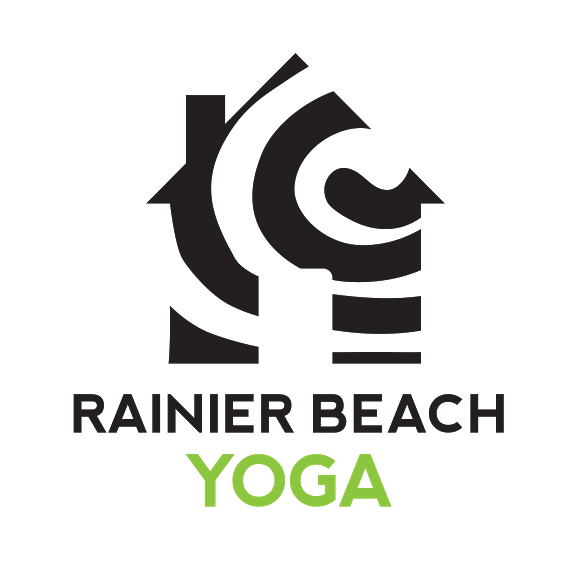 Rainier Beach Yoga in Seattle has a class called “yoga for people of color.” It started last week and runs once a month.

An email blast about the class says it’s aimed at people of color and of all sexualities, ages, body sizes, abilities, genders, and experience with yoga. It specifically identifies “lesbian, bisexual, gay, queer and trans-friendly/affirming,” plus people who self-identify as “African American/black/of the African Diaspora, Asian, South Asian, West Asian/Arab/Middle Eastern, Pacific Islander, First Nations/Alaskan Native/Native American/Indigenous, Chican/Latin, or Multiracial/Mixed-Race.” The email adds that “white friends, allies and partners are respectfully asked not to attend.”

So what would happen if a white man decided to attend?

“Well, it’s a class for people of color, so he would be coming to that class knowing that we’re really clear about who we are asking to come to class, so…I’m not really sure because it hasn’t happened to us,” Wang said. “So I don’t really know.”

If you’re uncomfortable being around someone just because they’re a different skin color, then guess what? You’re probably a racist.