I’m guessing none of these kids ever took even introductory economics. Had they done so, they would realize that the word “free” doesn’t mean that nobody is paying for the product or service in question (in this case college tuition), but that the cost is merely shifted away from the selected party.

Due to the nature of the topic, I can only assume that they are okay with shifting the cost to white students (who, shockingly, are just as broke as everyone else unless they come from a wealthy family who is paying their way through school.) 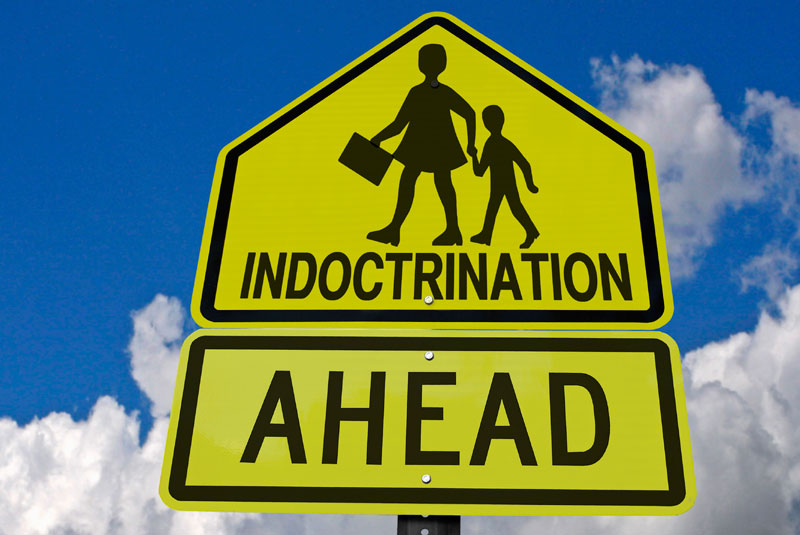 Western Kentucky University’s student government has voted in favor of “reparations” for black students. Their plan? Give them free tuition!

To be fair, some of the Senators did object to and vote against the plan, saying it would merely put the burden on other students, but there just wasn’t enough common sense to overcome the avalanche of white guilt that passed this crap 19-10-0.

One of the authors of the resolution, Andre Ambam, explained the idea behind the discriminatory move:

“This is something that I think is more importantly about sending a clear message than it is about actually trying to strive for the institution to actually give out free tuition to everybody,” added Brian Anderson, the other author of the bill.

Despite this feel-good rhetoric, a few things remain true. The professors are still going to demand payment for their services, books are still going to cost as much and the facilities are going to have to be maintained. Unless the educators all opted for pay cuts (as if) and the textbook companies offered to donate the books (another cost shifting maneuver), then that means someone is going to be stuck footing the bill. Again, an introductory economics class could have taught them this.

One Senator discussed his disapproval of the idea:

“It will disadvantage other people from getting the same education,” Senator William Hurst said. “I am not discounting that there is an obvious disadvantage to African-American students, but this resolution would discriminate against other populations.”

Lily Nellans believes that is nonsense:

“A lot of times equality can feel like oppression for those who are losing their advantage, but that’s not a reason we shouldn’t fight for equality,” Nellans said.

Good luck attracting paying students with your increased rates, when they can get a similar quality education elsewhere for much cheaper.