VIDEO: ‘Not All Officers are Racist’: A Black Man’s Defense of Police Goes Viral

The media, along with race hustlers like Al Sharpton, want you to believe that there’s a giant war between innocent black Americans and evil racist police officers. But a new video that’s gone viral from a black man pulled over by a white police officer is putting a giant hole in that theory. 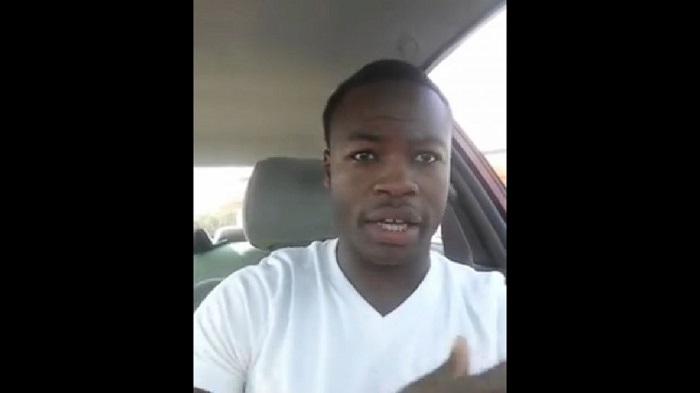 In the video, Will Stack, a 22-year-old U.S. Army National Guardsman, recounts his experience with a white police officer in South Carolina.

Stack explains that he was pulled over for “improper use of the median.” After handing over his license and registration and listening politely while the officer explained what he did wrong, Stack was given a warning and sent on his way.

The positive encounter with a police officer inspired Stack to share his experience.

“The world really needs to stop putting labels on people and things and see them as who they are – people doing jobs, doing things. Ignorance has no color. God doesn’t see color. Why should we?”

There are obviously going to be bad police officers out there, because there are bad people in literally every profession — that’s because police forces are made up of human beings, and sometimes, human beings kind of suck. But the actions of a very small few bad officers does not make it OK for racist blowhards like Al Sharpton to smear them all as murderous corrupt law-breakers, while lionizing the criminals that they have to face every single day on the streets.