Going outside and enjoying time in the outdoors is now white supremacy. Yes, you heard that correctly, because apparently minorities don’t have access to nature the same way white people do.

A student (naturally) at Pitzer College in California has declared that “people of color have been denied access to the outdoors” in an op-ed for his school’s newspaper. 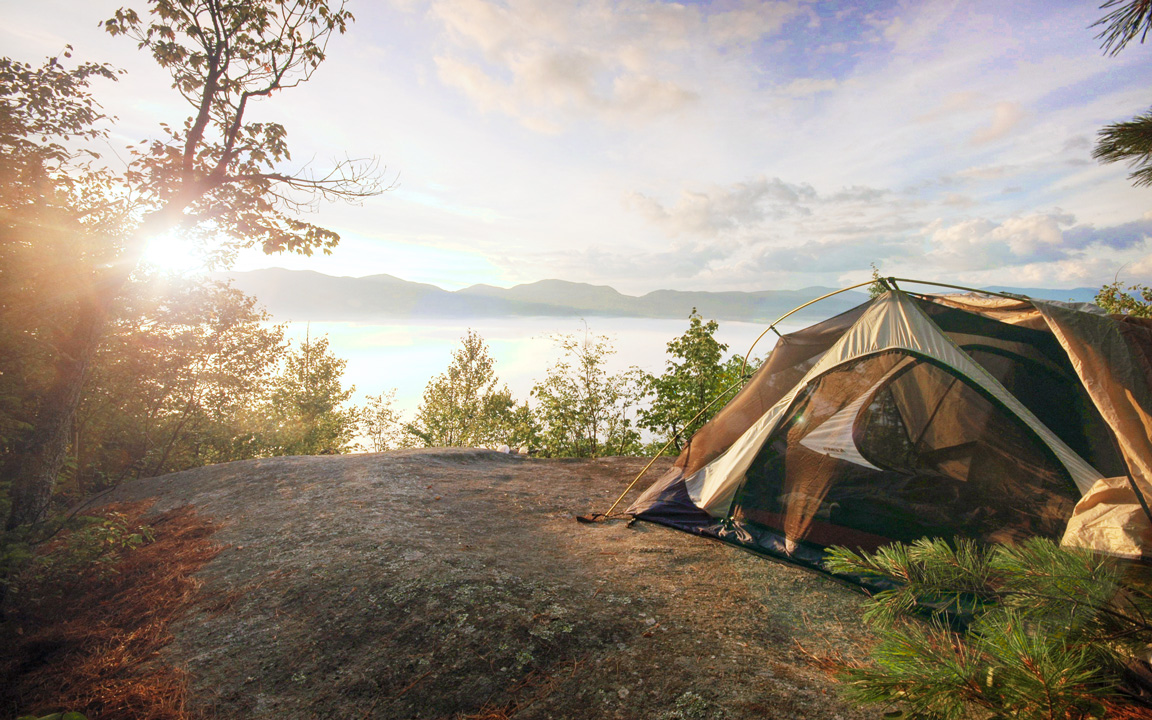 The student directed her ire at two of the college’s nature groups, claiming that “racial boundaries” keep minority students from feeling “at ease” in the outdoors.

“Both clubs claim to be accessible,” he writes. “While trips are open to any student wanting to go, not everyone feels the same ease in entering the outdoors. This discomfort is unfortunately caused by existing racial boundaries.”

It’s worth noting that the person who wrote this is white and claims that the term “outdoorsy” makes people think of white men. Now, I might be in that particular minority here, but when I hear the term “outdoorsy,” I cringe because it doesn’t sound like it should be a word, but then I think of my mother who has always been interested in that kind of thing. Gardening, going to the mountains, seeing all of nature. I don’t think of some random white guy with a backpack and a tent. That’s just weird.

“This whiteness manifests in the term ‘outdoorsy’ – a descriptor for those who spend a significant time in the outdoors, who are equipped with the necessary gear, and who feel connected to nature,” he says. “The image of the ‘outdoorsy individual’ is an exclusive classification that gives white people the authority to venture into the outdoors freely, leaving people of color behind.”

According to literally who? I want to know who decided this “exclusive classification” without any input from me or anyone I know.

And naturally, this op-ed wouldn’t be complete if we didn’t talk about how terrible white people are.

“Historically, white people in imperialist conquests have appropriated land as their own,” he continues. “North America rightfully belongs to indigenous communities, yet it has been taken away from them by force. Consequently, a false sense of ownership of nature permeates white America.”

Oh, but it gets better.

“Many National Parks are hundreds of miles from large cities,” he concludes. “Consequently, only those with access to a vehicle and money for gas will be able to enjoy them. Similarly, only students with economic privilege have the resources to attend summer programs that teach wilderness skills.”

Newsflash, kiddo: Doing things costs money. Things cost money to create and therefore they cost money to purchase. If you want to do more things, earn more money. That being said, it costs nearly nothing to take a walk in the park. Something you clearly need to do which will clear your head of this racial line you’ve picked up on.