The idea of reparations has been around for a long time. Some activists believe that white Americans should be forced to pay black Americans whose ancestors were slaves. It’s not something that most people take seriously, but HBO host Bill Maher welcomed a guest who argues for exactly this[1] on his show recently. 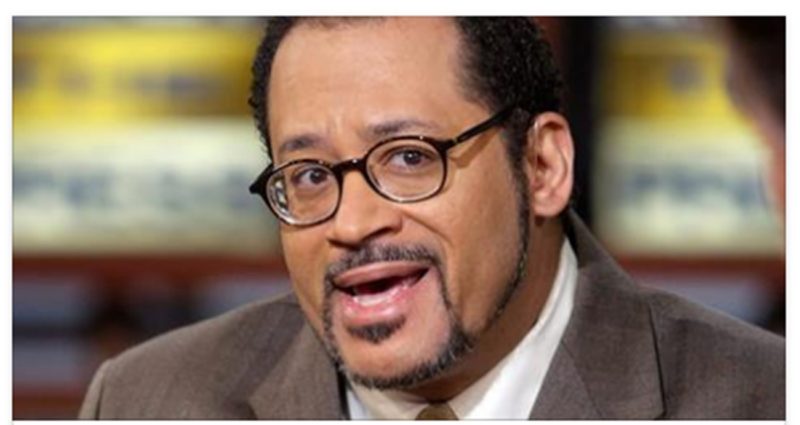 Maher recently landed in hot water for using the n-word on his show “Real Time with Bill Maher” and he’s only just come back on the air. One of his first guests was Georgetown University professor Michael Eric Dyson, who unsurprisingly lectured Maher about his racist slip-up.

“That’s our word, and you can’t have it back,” Dyson told Maher, who agreed. “I did a bad thing,” Maher responded. “For black folks, that word, I don’t care who you are, has caused pain. I’m not here to do that.” The real question, of course, is how Maher still has his job, but apparently celebrities can commit any manner of sins and have them excused, as long as they’re liberals.

Dyson seemed eager to give his forgiveness to Maher for something he did directly, but strangely, he’s not so eager to forgive every other white American for things they had nothing to do with. Dyson wants all white Americans to be forced to open bank accounts which would be used as an “individual reparations account,” with the money within given to black groups in an effort to make up for the history of slavery in America.

Never mind the countless white Americans who fought — and died — to end slavery.

“Look, if it doesn’t cost you anything, you’re not really engaging in change; you’re engaging in convenience,” he argued. “You’re engaged in the overflow. I’m asking you to do stuff you wouldn’t ordinarily do. I’m asking you to think more seriously and strategically about why you possess what you possess. That is what I meant by an I.R.A.: an individual reparations account.”

So even though white Americans living today had nothing to do with slavery, they should be forced to pay reparations for it? Sure, buddy.

Would you be willing to pay reparations to black Americans?