This is about as racist as it gets.[1] Brandeis University is offering a $10,000 journalism grant… unless of course, you are a white male. Then you needn’t apply. The so-called Fund for Investigative Journalism (FIJ) and the Schuster Institute for Investigative Journalism are only accepting female and ethic minorities as candidates. How is that even permitted? I thought we had anti-discrimination laws in this country. They probably should have also added the rider that conservatives need not apply either, because I would bet you anything that politics is a prerequisite as well.

The social justice movement just can’t abide white males. Especially feminists. It’s ridiculous. In that realm of influence, white males are relegated to the back of the proverbial bus. They are shunned except when it comes to donations. Only independent journalists are being considered here, not students. I’d like to know what the entire interview process entails for this grant. They claim to be doing this for greater diversity. Diversity has become the Salem Witch Trials of our time. It’s collective insanity. 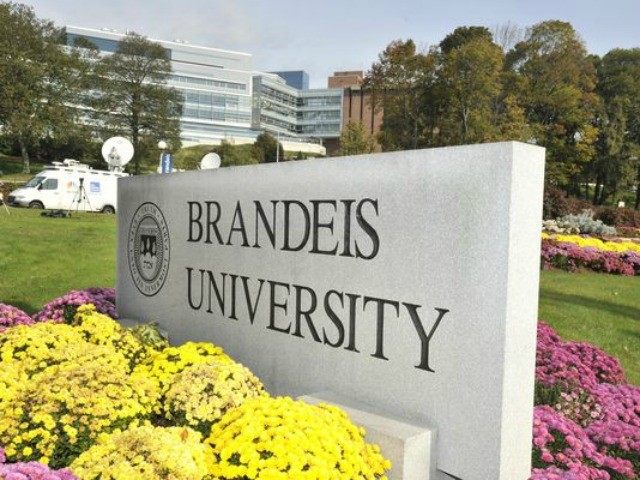 A $10,000 journalism grant offered by Brandeis University will not accept white male candidates, according to a report from the Huffington Post.

“The initiative invites applications from two communities: journalists of color and women journalists,” the Huffington Post piece reads. According to the College Fix, students aren’t eligible for the grant, only independent journalists will be considered.

“Pioneered with support from the Ford Foundation, this is the second consecutive year that grants and matching fellowships will be offered to help journalists of diverse backgrounds — widely recognized as underrepresented in the ranks of U.S. independent investigative reporters — to report and write important stories about unreported or underreported social justice issues,” the announcement reads.

Recipients of the grants will be considered Schuster Institute fellows and will get them access to all kinds of resources. They will have access to paid research assistance, the extensive offerings of Brandeis University’s library and technology services, mentoring, editorial guidance and opportunities for pro bono, media-related legal advice from a major New York firm. Their work will be publicized through Schuster’s site, social media and press releases. You aren’t paid, but the exposure could definitely make a journalist’s career. Just not if you are a white male.

Brandeis argues: “Without greater diversity in journalism, some very important stories are never pitched, some assignments never made, facts never gathered, and serious abuses of power never uncovered,” their statement reads. Bull crap. According to The College Fix, Brandeis “considers social justice central to its mission.” Then no thanks… I’ll stick to blogging where at least I’m my own boss and I am free to write my own opinions and not be forced into fascist ‘diversity think’. 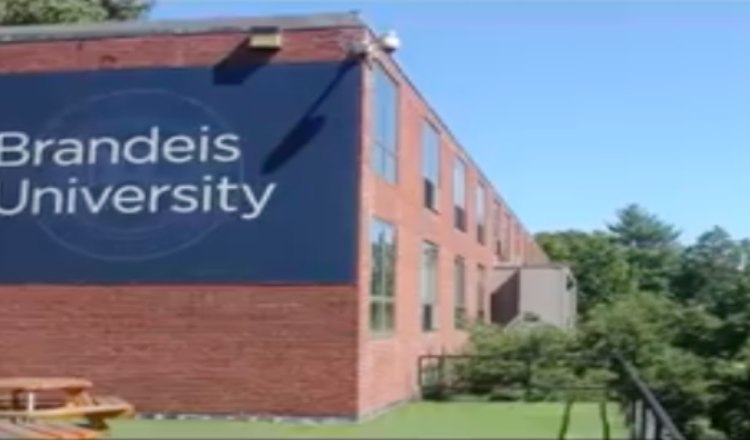