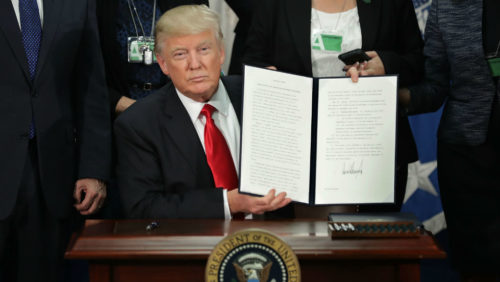 Every once in a while the Ninth[2] Circuit Court gets it right. Even if that’s only because the language of the case forced them to decide the case without their trademark Liberal bias and according to the law. After the Supreme Court recently upheld President Trump’s travel ban on six nations from which terrorism springs consistently, the state of Hawaii contested one of the definitions in the travel ban. The new rules, as per the Supreme Court decision, require those from the six nations, who want to enter the US, to have a direct connection to someone here in the United States. Qualifying or ‘bona fide’ relationships include parent, child, sibling, spouse or fiance.

Hawaii, as always, is trying to expand the definitions to include all sorts of relatives such as cousins, aunts, uncle, grandparents and even more distant relationships. At the rate they are going, they’ll probably try to include people met on social media or even perfect strangers. For once, Hawaii’s effort to undermine Trump’s plan to make America safe again, was quashed. But only because of the legal language of their request.

That’s a lot of ifs and maybes. And one would hope Kennedy would not stoop that low to make a clandestine decision without the rest of the court. One thing is for sure, the Ninth Circuit is far too Liberal and incredibly arrogant. It represents an entirely too large area, while making decisions that are so bad and so out of line with American values and the Constitution, that they have the highest reversal rate by the Supreme Court.

We have enough refugees. By Executive Order, Trump capped them at 50,000 for the year and we are only a few hundred shy of that now. The map below shows where they have been and are being resettled. 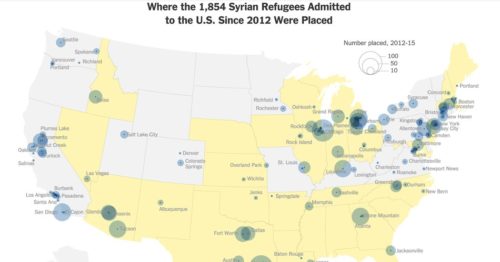 It’s time to put an end to the death grip of the Ninth Circuit and its lame decisions and to the continuous efforts of Hawaii to undermine the President’s plan to protect Americans. We need to make America safe again.