The liberal line is that Donald Trump is not willing to help refugees of any kind enter the United States at all and he should be helping people from these war-torn countries get to safety. It turns out, Trump agrees — but he has some conditions first[1]. 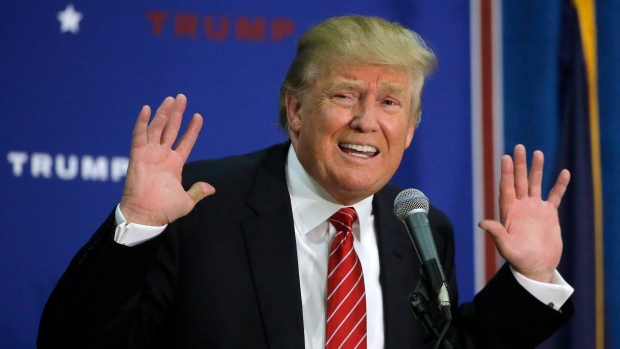 Trump spoke about refugees to CBN News from the Blue Room at the White House and said that he would be willing to accept refugees… but that Christians would be given priority. “Persecuted Christians, we’ve talked about this, the refugees overseas. The refugee program, or the refugee changes you’re looking to make. As it relates to persecuted Christians, do you see them as kind of a priority here?” David Brody, host of The Brody File, asked. And Trump’s answer was yes.

“We are going to help them,” he said. “They’ve been horribly treated. Do you know if you were a Christian in Syria it was impossible, at least very tough to get into the United States? If you were a Muslim you could come in, but if you were a Christian, it was almost impossible and the reason that was so unfair, everybody was persecuted in all fairness, but they were chopping off the heads of everybody but more so the Christians. And I thought it was very, very unfair.”

You can see the entire interview here:

This is a departure from the Obama administration’s policy, where Christian refugees were not given priority, even though they are facing heavier persecution in the Middle East than Muslims are.

Do you agree that Christians should be given refugee status over Muslims?