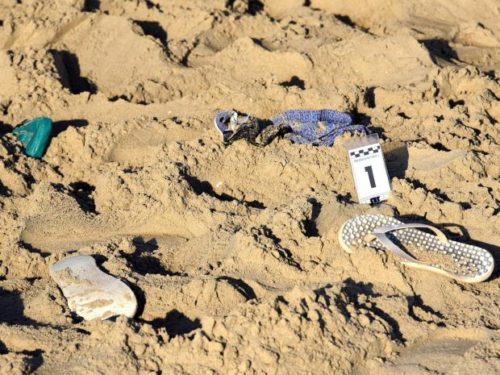 A young Polish[2] couple enjoying their last night of vacation on Rimini Beach on the Adriatic in Italy were brutally attacked. Early Saturday morning, both of the 26 year-olds were brutalized by four unknown assailants of alleged African origin, who are thought to be part of the large group of immigrants Italy has recklessly been letting into its nation.

The 26 year-old young man was beaten severely, to the extent that he passed out. His 26 year-old girlfriend was restrained and raped repeatedly by the four men as the boyfriend was forced to watch before he lost consciousness. Both were robbed.

The leader of Italy’s Northern League has described the migrant crisis as an “invasion” being orchestrated by the EU https://t.co/j70c97lg3w[3]

These four men, likely to be migrants, not only have no intention of assimilating into Italian culture, but are still at large. The police are investigating this horrendous crime against these innocent tourists. They have likened the attack to an act that is “brutal and beastial,” and as an “act of cruel aggression.” Law enforcement has asked the public “to cooperate with the police forces informing each and every element that may be of use in the investigation.”

There has been much public criticism of the government’s immigration policies that probably allowed these monsters in. 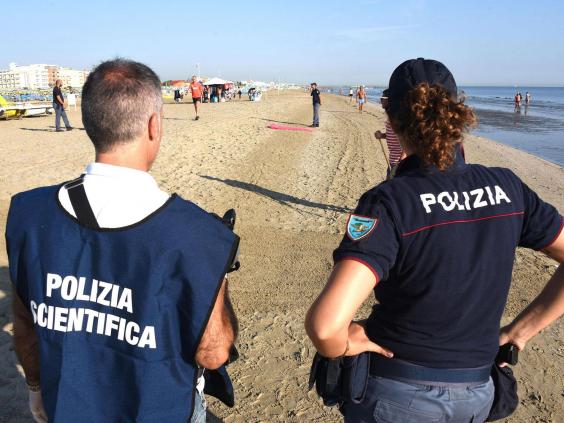 “If they catch the perpetrators, then prison is not enough,” said Matteo Salvini(above,) who is the leader of the populist Northern League. He renewed his earlier calls for migrant sex attackers to be chemically castrated.

The two victims were found on the beach, confused and bloodied, by some passersby. The couple remains hospitalized. 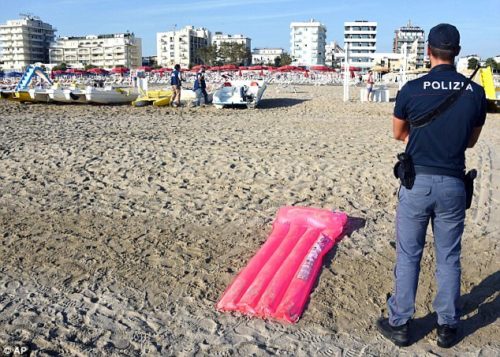 Until Europe understands that open borders spell disaster for their nations, none of this will change. It is time that citizens of these nations rise up and demand that their leaders stop the damaging immigration policies they have in place. A young couple from Poland, when and if they are able, would likely agree.