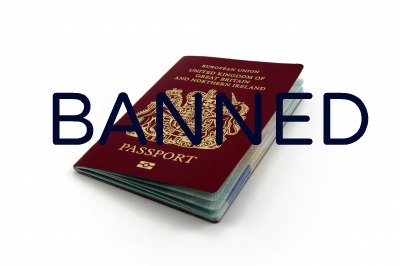 One of Trump’s first actions when he became President was to begin the process of keeping his campaign promise of stopping illegal immigration[2] and stopping the flood of unvetted immigrants from nations where terrorism is a problem. To that end he signed an Executive Order temporarily banning travel from seven nations; Iraq, Syria, Sudan, Libya, Yemen, Iran and Somalia. These are places in the world that produce the bulk of the world’s terrorists.

But of course, many organizations on the political Left have challenged the order in court. And the notoriously liberal Federal Appeals Court in San Francisco has ruled that the ban be suspended. This suspension of the ban has caused a rush for airports in the seven nations affected by it. 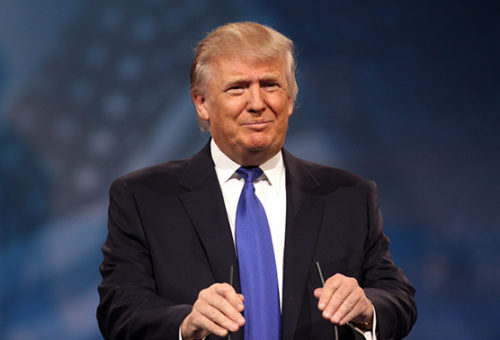 The Left is painting a sob story picture of families separated and fine upstanding folks from these nations being unfairly treated by the ban. And no doubt there are families affected. But that in no way minimizes the need to have better vetting processes for these nations. Nor does it mean that the safety of Americans isn’t paramount. The President is protecting Americans. That is part of his function. The Left is more interested in being “nice” than in being safe. 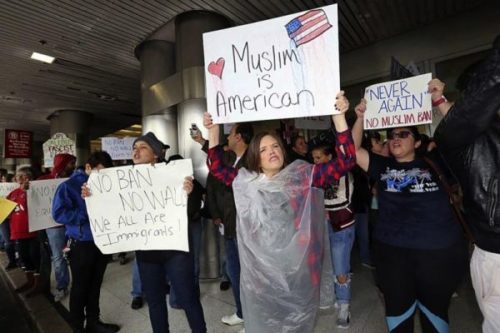 Vice President Mike Pence has stated that the administration will use every legal means necessary to reinstate the ban and reform immigration policy. And that is exactly why they were elected. Americans are tired of being held hostage by Leftists. Our safety means more than being “nice.” We don’t owe anyone entrance into this nation. It is a privilege earned by passing background checks and intending to contribute to our economy, not drain it. Here’s hoping the ban is reinstated.