Remember The Athlete That Overcame Trump’s Travel Ban? Guess What He Just Did To A 12 Yr-Old Girl…

No one should be shocked[1] by this development. Indian snowshoe champion Tanveer Hassain and his team manager originally had his visa to travel to the US denied because of enhanced security policies under the Trump administration. That was until commies Chuck Schumer and New York’s other Democratic Senator, Kirsten Gillibrand, intervened. They got them cleared and they traveled like ‘rock stars’ to the championships in Saranac Lake, New York last weekend. That’s when things went predictably very, very wrong.

Hassain is a Muslim. He has now been arrested for the alleged sexual assault against a 12 year-old girl there in Saranac Lake. The episode occurred at the inn he was staying in. The girl had been playing pool and was alone with Hassain. The records indicate he ‘passionately’ kissed the girl and inappropriately touched the top of her clothing. His brother said Hussain didn’t mean any harm. “In Kashmir, we have a tradition of showing love to children. We hug and kiss a child here, and our society doesn’t see it as a crime,” he said. That’s exactly the point… in their culture, the sexual abuse of children is normal. Here, it is a crime. 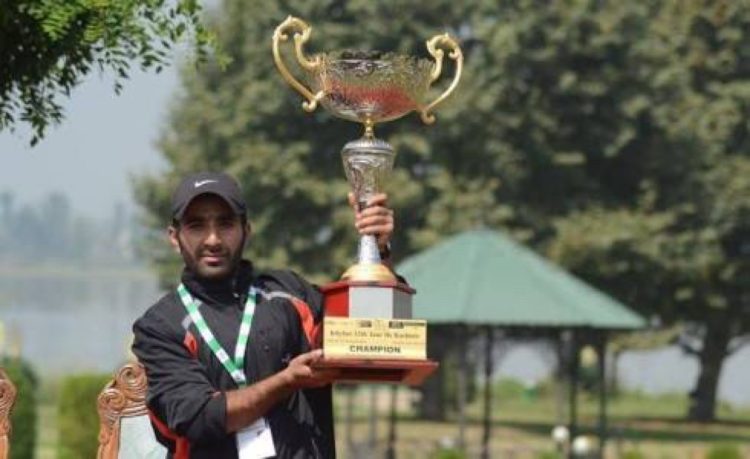 CHANDIGARH, India — It was a long journey for Indian snowshoe champion Tanveer Hussain and his team manager to the World Snowshoe Championships in Saranac Lake, N.Y., last weekend.

The two men were initially denied visas to travel to the United States in the chaotic days following the Trump administration’s travel ban. The reasons for the rejections remain unclear — India is not among the seven countries named in Trump’s executive order — but after the intervention of Saranac Lake’s mayor and the office of Sen. Charles E. Schumer (D-N.Y.), the U.S. Embassy in New Delhi reversed its decision.

Hussain and team manager Abid Khan arrived Feb. 23 in the bucolic Adirondacks town, which had been following their visa ordeal and extended them a hero’s welcome. Locals offered congratulations and free lodging at an inn that in the snow looked like a “fairy tale scene from a movie,” Khan said in a Facebook post.

The “fairy tale” was shattered Wednesday when Hussain, 24, was arrested[4] and charged with felony sexual abuse and child welfare endangerment, police said.

The parents of the 12-year-old girl who was allegedly involved said the incident happened Monday, after the three-day snowshoe competition, and reported it to local authorities.

Thanks to Schumer and Gillibrand, this pervert got safe passage here and traumatized a little girl. She’s lucky it wasn’t far, far worse. A spokesman for Schumer said the Senator helped with the visa process at the request of Saranac Lake and described the charges against Hussain as “extremely troubling.” It’s a little late for that, isn’t it Chuckie? He was so busy trying to score political points against President Trump, he didn’t care what the fallout would be. That’s Schumer and Gillibrand both for you.

This is why President Trump is so adamant about background checks and extreme vetting. Hussain claimed he was told he had been denied a visa because of “current policy,” implying the travel ban was the reason. These guys weren’t part of the refugee freeze (it wasn’t a ban), they were subjected to increased security checks and our Democratic politicians helped them bypass the system. The two were the toast of that village. Locals offered them free lodging, meals and a crowdfunding campaign raised $1,600 in a week to cover their travel expenses. Since when have you seen this done for anyone who wasn’t Muslim or a refugee?

Americans tend to frown on grown men passionately kissing and inappropriately touching our children. Evidently, that wasn’t a concern for Schumer and Gillibrand. Thanks a lot guys. 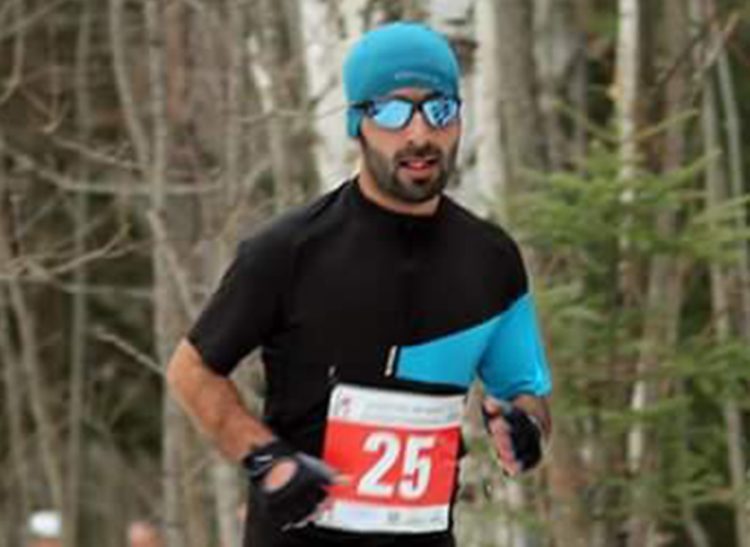