WOW: Look What’s Happened to Christian Refugees Since Trump’s Been in Office

The refugee situation[1] here in the US is still far from perfect. But President Trump has improved it greatly. In an about-face, more Christian refugees have been admitted here in the US since the beginning of the year than Muslims. Under Barack Obama, it was exactly the opposite of that. We have now already exceeded the refugee cap that President Trump set. I hope he addresses that situation one way or another. However, by accepting these Christian refugees, he is saving them from almost certain slavery and/or death.

Christians currently make up about 50 percent of the refugee influx thanks to President Trump. Obama accepted virtually no Christians while bringing in thousands of Muslims. Between that and bringing in illegal aliens, he was busy, busy, busy terraforming the United States into an entirely different demographic. Now, Trump is reversing some of that damage. 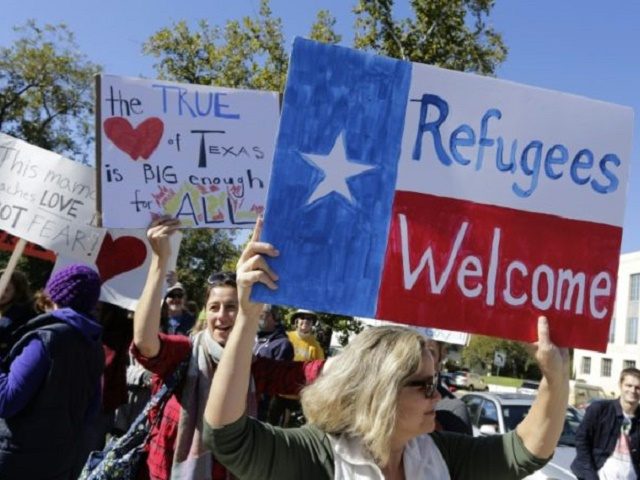 Under President Donald Trump, more Christian refugees have been admitted to the United States in the first six months of 2017 than Muslim refugees, a departure from the Obama-era.

Since Trump took office in January through June 30, nearly 9,600 refugees who are affiliated with the Christian faith have been resettled in the U.S., accounting for roughly 50 percent of all refugee resettlements, according to research by Pew.

Meanwhile, 7,250 Muslim refugees have been admitted in that same time period, or about 38 percent of all  admissions, breaking with former President Obama’s refugee resettlement norms where foreign Muslims were the largest religious group resettled in the country.

Beginning in February of this year, the share of Muslim refugees being admitted to the U.S. has increasingly gotten smaller, with the portion of Muslims dipping to just 29 percent of all refugee resettlements in May.

Christians in the Middle East are hunted down by those such as ISIS. Women and children are made into sex slaves, which is a horror worse than death. Millions have been slaughtered in horrific ways by these savages. And for years, no one did a thing about it including Barack Obama. America should have stepped in immediately, but did nothing. Trump is doing something about it and he has acted like a savior to many of these oppressed and targeted Christians.

The U.S. Office of Refugee Resettlement under Barack Obama banned almost every Christian that applied for refugee status, while giving priority to any unvetted Muslim who wanted to enter the United States. That’s just sheer insanity. At the same time while Christians begged for entry, they were being stoned, burned, hanged, raped, tortured, beheaded and crucified by Islamists in the Middle East. It was butcherous genocide. Things have definitely changed for the better under the Trump administration and bless them for it. I call this very good news. 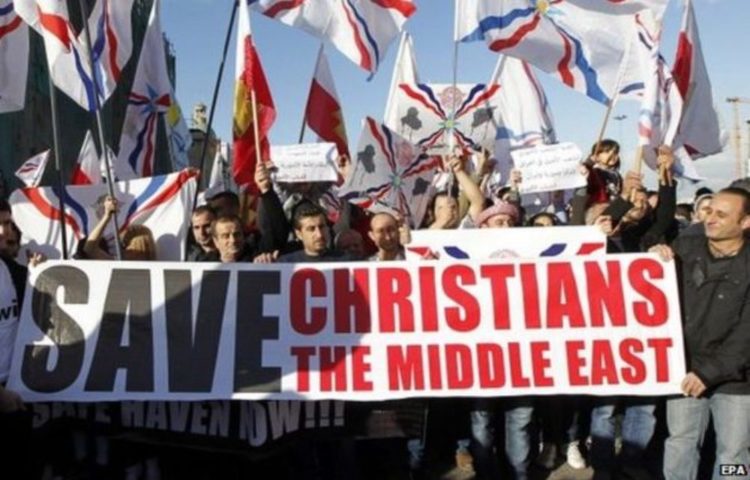