Can a church just decide which parts of Christianity they do and don’t like, and which rules they are or aren’t going to follow? Presbyterian Church USA apparently thinks so, by declaring that they’ll now approve of same-sex marriage, and in response, 34,000 black and Latino churches have chosen to cut ties. 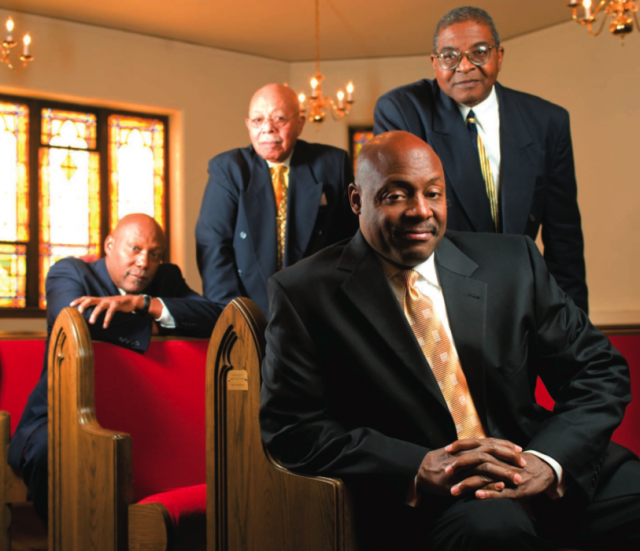 In a statement at Charisma News, Rev. Anthony Evans, president of the National Black Church Initiative (NBCI), wrote that PCUSA’s “arbitrary change of Holy Scripture is a flagrantly pretentious and illegitimate maneuver by a body that has no authority whatsoever to alter holy text.”

… Writing on behalf of NBCI, which is comprised of 15 denominations and 15.7 million African-Americans and Latinos, Evans continued:

NBCI and its membership base are simply standing on the Word of God within the mind of Christ. We urge our brothers and sisters of the PCUSA to repent and be restored to fellowship.

PCUSA’s manipulation represents a universal sin against the entire church and its members. With this action, PCUSA can no longer base its teachings on 2,000 years of Christian scripture and tradition, and call itself a Christian entity in the body of Christ. It has forsaken its right by this single wrong act.

… No church has the right to change the Word of God. By voting to redefine marriage PCUSA automatically forfeits Christ’s saving grace. There is always redemption in the body of Christ through confession of faith and adhering to Holy Scripture.

In this case, PCUSA deliberately voted to change the Word of God and the interpretation of holy marriage between one man and one woman. This is why we must break fellowship with them and urge the entire Christendom to do so as well.

No person can just decide for themselves which parts of God’s teachings are and aren’t true. These people should be applauded for standing up for their principles and for the truth of Christianity.