Atheists have been gleefully bulling Christian Americans, pretending that they have a right to never encounter any vestige of Christianity in public, ever. And while sometimes their bullying tactics work, one Texas high school superintendent was having none of it, delivering an epic smackdown when the atheists came knocking at his door. 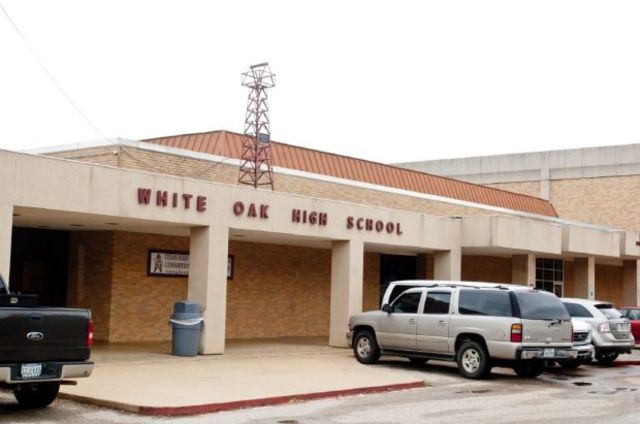 An atheist activist group has its sights set on a White Oak, Texas, high school after it was revealed that the principal reads students daily Bible scriptures, an exercise referred to as “Thought for the Day.” But if the defiant response from the White Oak ISD superintendent is any indication, it seems no one will be backing down.

Superintendent Michael Gilbert not only defended White Oak High School principal Dan Noll in a written statement, he also told the Freedom From Religion Foundation, “I’m sorry you feel that way. I will be praying for you and your staff daily.”

Noll’s daily scripture readings made headlines after a student recorded the principal and gave the audio to an atheist blogger. The tradition apparently goes back decades, according to students who spoke to KETK-TV.

In his statement, Gilbert said in his statement that he “will not pursue any action against our High School Principal or any other member of our faculty/staff concerning this issue.”

Did atheists really think that a decades old tradition that harmed absolutely no one was going to be thrown out because one student got his little fee-fee’s hurt? Because it was so horrible to be exposed to a different idea or thought? Please — the ridiculousness of the atheist lobby seems to grow every day, and it was beautiful to see a school administrator stand up to the whining bullies for once.