Atheist: It’s OK to Slam Christians, But Islam is Off-Limits Because…

Atheists have no problem criticizing Christianity, but very rarely do they criticize Islam. And one atheist professor has a very simple explanation as to why: he doesn’t have to fear for his life if he says something negative about Christianity. 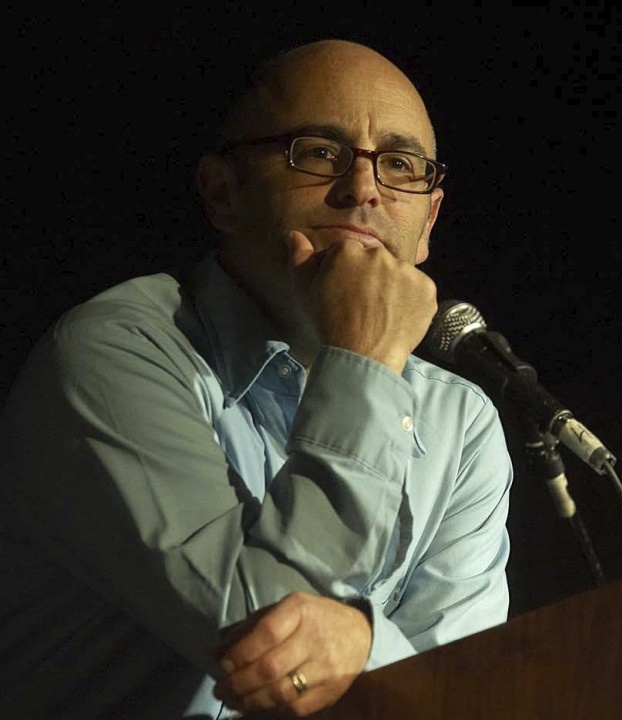 An atheist professor said Tuesday that it’s acceptable to criticize Christians but not Muslims, because he does not “fear” retaliation from Christians.

“I know what keeps me from critiquing Islam on my blog is just fear,” Phil Zuckerman said at a discussion on religious liberty at Georgetown University in Washington, D.C. “I’ve got three kids.

“So I know I can say anything about Christianity or Mormonism, and I’m not living in fear, which is a testament to Christianity and Mormonism, and that’s wonderful. Thank you,” said Zuckerman, who is a self-described atheist and professor of secular studies at Pitzer College in Claremont, Calif.

At least he is giving Christians and Mormoms credit where it is due. Christians may not like the things that atheists say, but they won’t kill someone for it — but Muslims will, and it took a lot of courage for Zuckerman to say even that.