Boom! Watch This Woman Who Was Raised a Muslim Drop a Truth Bomb on Liberals… Just Epic

This is a brave woman[1] and she is exactly right. Islam is not a race… it is a religion; a belief system. She smacked liberals along side the head in this video and dropped an epic truth bomb on them. Before people start defending Islam and Allah, they should at least read the Quran. Comparing Syrian refugees to persecuted pilgrims is like comparing demons to angels. On a Facebook page entitled appropriately Silence is Consent, this woman goes off on those who don’t know what they are talking about. She was raised a Muslim. She’s obviously not one now and is sick to death of the politically correct useful idiots out there saying there is such a thing as good Jihad. She brutally states that with all the information out there on the subject, after learning about Islam, you get what you deserve. 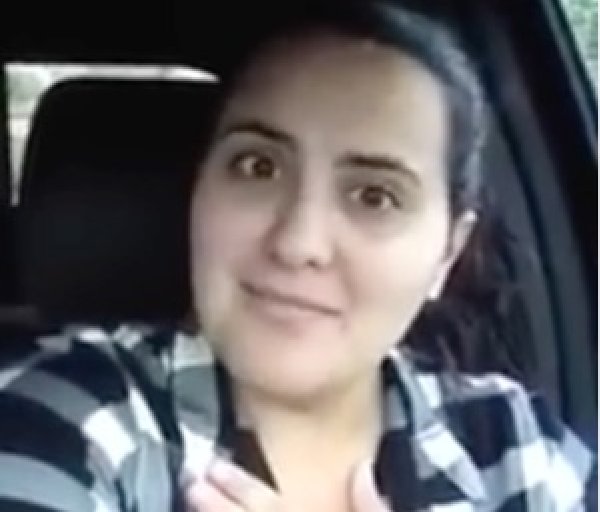 For a nation whose commander in chief recently compared potential Islamic terrorists masking themselves as Syrian refugees to the Pilgrims, a much-needed lesson in Islam 101 is now in session.

On a Facebook page called Silence is Consent, an unnamed woman who grew up as a Muslim in the Middle East is presenting the facts about Islam because so many people get it wrong.

“Seeing how people won’t stop being dimwits, I’m going to have to spell this out for you,” she began, reminding viewers of her video, “Islam is not a race, it’s a religion.”

Then she reached the heart of her message.

“For the person that said ‘saying all Muslims are terrorists is like saying all Italians are in the Mafia,’ you’re a dimwit,” she said[3].

“If you fall for this jihadist self-betterment crap,” she said in anger, “you deserve anything that comes to you.”

The woman countered a line of thought used by liberals that violent groups like ISIS are aberrations in Muslim thought and theology.

“They’re not bad Muslims,” she said. “They’re perfect Muslims. I have never seen more developed Muslims in my life, and I grew up as one.”

She criticized those who teach a “sugar coated” version of Islam and reminded viewers to investigate the reality of Islam’s founder.

“What did Muhammad do? He was a rapist, a pedophile, a mass murderer,” she said. “Not to mention a warmonger, liar, cheater, thief, adulterer.”

“You want to teach about Islam, teach about Muhammad’s sex slaves,” she said. After calling feminists and LGBT activists “hypocrites,” she reminded the West that in Islam, women are stoned and butchered.

“People who are just accused of being gay in Muslim countries” are thrown off of buildings, she said.

Radical Islam is founded in violence and conquest. They believe it is better for you to be dead than not a Muslim. You either convert, pay the Jizya tax or die. Any land Islam has controlled is theirs forever and they believe the Caliphate should rule the world with Shariah Law. Don’t pretend that Islam is some romantic construct. It isn’t. Its roots are watered by the blood of millions. They enslave and rape women, they do unspeakable things to children, they kill gays, they rule with a brutal iron fist and they are the world’s foremost experts in torture and creative murder. ISIS isn’t an aberration… they are the devout. Want the truth about Mohammed? Read it for yourself. I did long ago, thus my viewpoint on the subject.