Plenty of people are bending over to appease Muslims after the Charlie Hebdo massacre, but is Chipotle one of them? They’ve stopped selling pork products, and Muslims are being blamed for it. 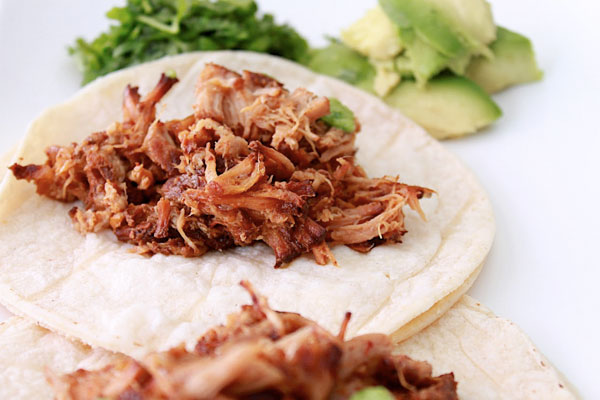 Chris Arnold, a spokesman for the restaurant chain told CNN “Without this pork, we cannot get enough pork that meets our responsibly raised standard for all our restaurants, and we will not be able to serve carnitas in some locations.”

But some people on twitter seemed to think this move was to appease Muslims, who do not eat pork.

It appears that Muslims aren’t to blame for Chipotle’s pork shortage, so this one time, people should perhaps lay off. Or are we suddenly to believe that a secret Muslim conspiracy is furtively destroying pork so that people can’t eat it?