Christian Nurse Who Prayed for Muslim Co-Worker Fired for ‘Harassment’

A British nurse who is a Christian was fired from her hospital job for telling a Muslim co-worker that she would pray for her. The nurse saw that her co-worker was going through a difficult time and offered support through a prayer, but her bosses claimed she was engaging in “harassment” for daring to say she’d pray for a Muslim. 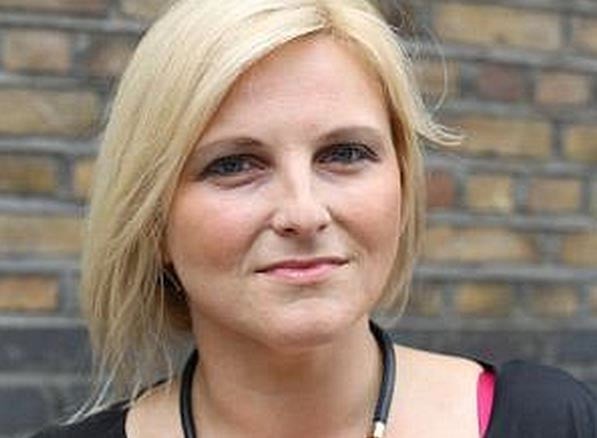 The fired nurse is trying to get her job back[1], but as anti-Christian and pro-Muslim as England has become, it shouldn’t surprise anyone if she loses.

A Christian health worker has accused the NHS of making her look like a ‘religious nutcase’ after she was branded a bully for praying for a Muslim colleague.
Victoria Wasteney, 37, was disciplined for alleged bullying and harassment after Enya Nawaz, 25, told managers that the senior occupational health therapist had tried to convert her to Christianity.

Tomorrow Miss Wasteney will launch an employment tribunal against the NHS trust she works for, claiming her employers discriminated against her because of her religion.

Miss Wasteney told the Daily Mail: ‘I’m not anti-Muslim and I’m always very mindful to be sensitive to other people’s beliefs.

‘We discussed our beliefs but I certainly didn’t tell her that my way was the only way. I don’t even believe it’s possible to force someone to convert.

‘But the way it was all handled left me looking like a religious nutcase and I would like an acknowledgement that there is a negative attitude towards Christianity in some areas of the public sector.’

This is just proof of what a horrid place England has become.