A Christian woman experienced the power of her faith when she survived an attack by Jihadi radicals. This is a real example of true faith saving a life[1]: 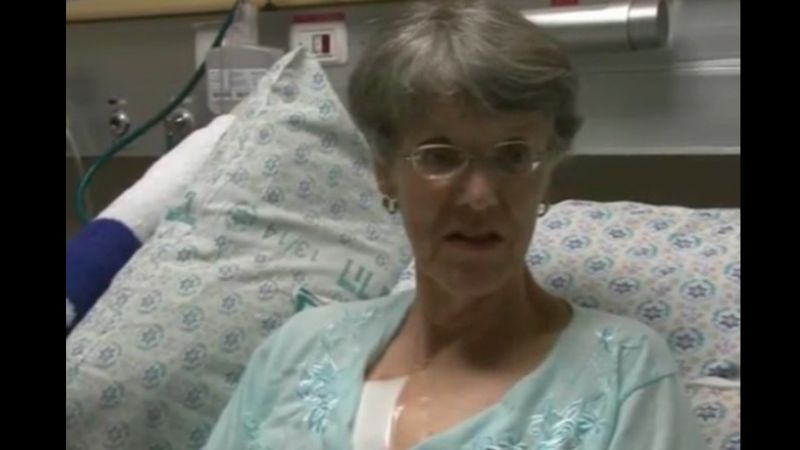 This really is amazing.

For the past 32 years, Marike Veldman, 78, has operated a foster home for Arab children in Jerusalem, raising 20 and adopting a number of the children that she raised. Prior to coming to Israel, Veldman lived in her homeland of Holland until deciding to volunteer in the Holy Land.

“I thought to myself, ‘What were they doing on a bus at this hour? They should be at work,’” Veldman told YNet News.

Moments later, the men, one of which carried a gun and the other a knife, began yelling, “Allah is the greatest” and proceeded to attack passengers.

“They began to cry ‘Allahu Akbar,’” she recalled. “The man in front of me began with a knife stabbing into me. The other man started shooting. People screamed very loudly. It was awful.”

But even as Veldman was being stabbed, she called out to Jesus Christ.

“I cried constantly in Dutch, ‘Lord Jesus! Lord Jesus! Help me! Help me!,” she recalled.
Veldman said at the very moment she began to cry out to Jesus for help, her attacker stopped and moved to the back of the bus, allowing her to escape through the door — which suddenly burst open — bleeding profusely.

A few minutes later, a Jewish man picked her up and gave her a ride to the hospital after she shared the story of her attack.

Here’s the most amazing part of the whole situation.

Veldman says that she doesn’t hate her attacker, but pities him for committing evil. She would like to see the man who stopped to help her as she credits both him and God for saving her life.

Not much to add to this except Amen. I’m glad this woman’s faith saved her from a dangerous situation.