You’d think that a chaplain quoting the Bible wouldn’t be all that eyebrow-raising. But in Obama’s wussified, politically correct military, chaplains are punished for doing such a common-sense thing… and Republicans in Congress are demanding to know why. 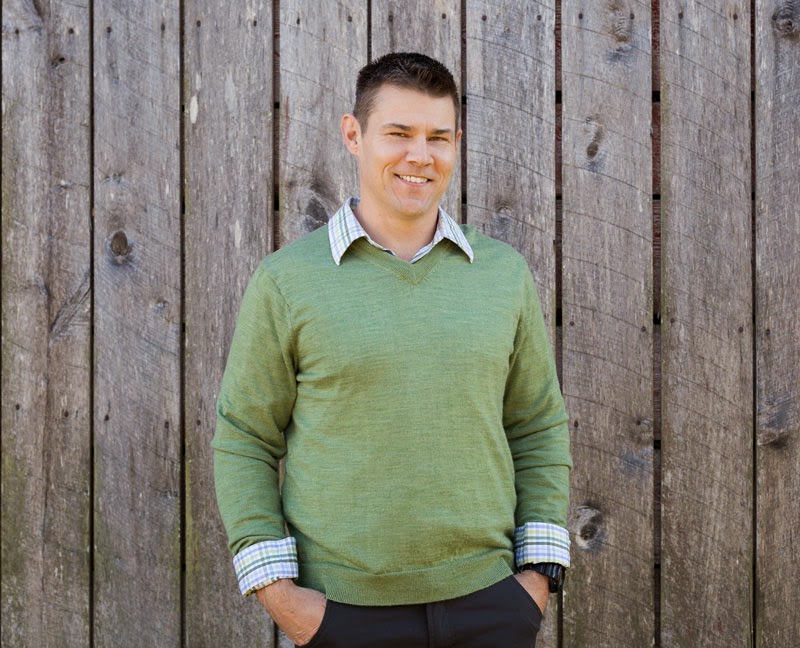 A group of 24 Republican lawmakers are demanding an explanation about why the Army disciplined a military chaplain for making references to the Bible during a suicide-prevention seminar.

We believe this administrative action sets a dangerous precedent for Army suicide prevention initiatives, the role of Army chaplains, and most importantly, the ability for service members to exercise and express religious beliefs, as protected under the First Amendment and reinforced by current law and [Department of Defense] regulations.

The lawmakers called the disciplinary action “unwarranted,” and said it “sends the wrong message not only to chaplains of all faith traditions throughout the Army, but also to soldiers as well, that spirituality and religion are not welcome in the Army as viable methods for coping with suicidal thoughts or other personal issues more broadly.”

… During the suicide prevention session, Lawhorn shared his personal struggles with depression while serving as an Army Ranger and explained how he learned to conquer adversity by following the example of Israel’s warrior king, David, one of the great heroes of the Old Testament.

Lawhorn also passed out a handout that drew from the Bible’s Book of Psalms and referenced its central Jewish figure, David, as an example of how to manage thoughts of depression and suicide.

A serviceman alerted an atheist group, Military Association of Atheists and Freethinkers, about the chaplain’s comments.

The atheist group complained about it.

… Lawhorn then received a letter of concern from Col. David Fivecoat, commander of the Airborne and Ranger Training Brigade at Fort Benning, Ga., faulting him for “using Christian scriptures and solutions.” The disciplinary letter said:

During this training, you advocated, or were perceived to advocate for Christianity and used Christian scripture and solutions. This is in direct contrast with Army Regulation 600-20 and violates the Army’s Equal Opportunity Policy.

It will remain in the chaplain’s file for up to three years.

OK, atheists? This is why no one likes you. Of course a Christian chaplain will be quoting from the Bible! Grow a pair and some thick skin, and get over the fact that some people will actually have different beliefs than you, and not only that, but will be allowed to share those beliefs. Deal with it.