Considering Religion When it Comes to Refugees is a MUST [Read]

Religion is a touchy subject. Americans came here fleeing religious persecution. However, when it comes to national security, can we afford to be anything less that on a vigilant watch?[1]: 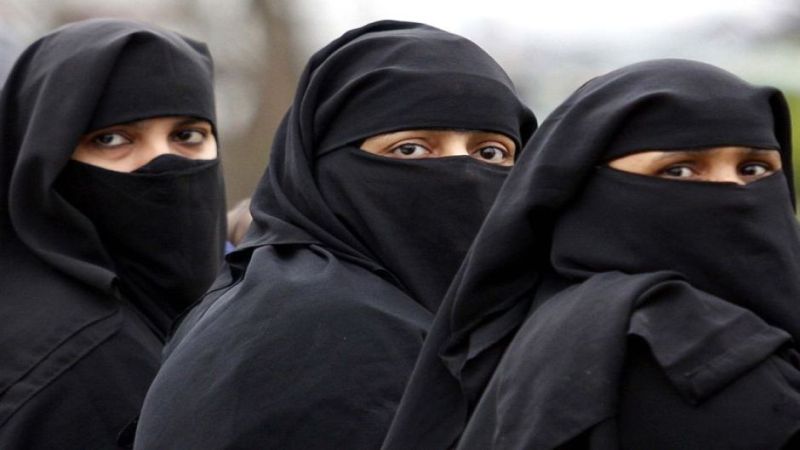 Americans have heard a lot of nonsense in the past week about the role of religion in our refugee policy – from both sides. Senator Ted Cruz has been derided, mostly justly, for saying that no Muslim refugees – but only Christians – should be admitted to this country from the killing fields of Syria and Iraq. But President Obama’s angry reaction that use of a “religious test” for evaluating asylum seekers would be “shameful” and “not American” is even more wrongheaded. “That’s not who we are,” he said to an audience in Turkey, apparently in response to Cruz. “We don’t have religious tests to our compassion.”

Except we do. It’s in the law.

The Immigration and Nationality Act of 1965, which governs these issues, defines “refugee” as someone who has fled from his or her home country and cannot return because he or she has a well-founded fear of persecution on account of “religion” – as well as race, nationality, political opinion or membership in a particular social group. This certainly doesn’t let us use a religious test to filter otherwise-eligible immigrants out. But it does mean that when we’re deciding who to admit as refugees, religion matters.

So, when we think about religious refugees from the war-torn parts of the Middle East, who are we talking about? Right now Christians who are being singled out for religious persecution – beheadings, beatings, rape, forced conversions, enslavement. So also Yazidis, Mandaeans, and a few other smaller groups. Many Muslims are also displaced and suffering, but the Islamic State is not systematically targeting them for being Islamic. Our refugee policy should take that into consideration. This is not a “religious test.” It is a persecution test.

If we look directly at where the persecution really lies, it’s reasonable to say we should be considering religion when deciding which of the hundreds of thousands of people displaced by the wars in Syria and Iraq should be admitted as refugee to the United States. That means, primarily though not exclusively, Christians and Yazidis.

The 2015 Report of the United States Commission on International Religious Freedom concluded:

Yazidis and Christians have borne the worst brunt of the persecution by ISIL and other violent religious extremists. From summary executions to forced conversions, rape to sexual enslavement, abducted children to destroyed houses of worship, attacks on these communities are part of a systematic effort to erase their presence from the Middle East.

For example, when IS forces overran the city of Mosul in June, 2014, all Christians were ordered to convert to Islam, leave Mosul, pay a tax, or face death. As IS has conquered more and more territory, this policy has extended. An estimated two thirds of Iraq’s Christians have been driven from their homes. Just last month, thirty-five Assyrian Christian villages in northern Syria were captured by IS fighters. Some 4,000 Christian families fled, and there were reports that a Christian religious leader was crucified.

In August, 2014, IS forces took over the largely Yazidi town of Sinjar and ordered inhabitants to convert to Islam or die. Some 200,000 Yazidis fled the city, and thousands of Yazidi women and girls were kidnapped, raped, and sold as sex slaves. Jews would no doubt suffer a similar fate, but for the fact that almost all of them were expelled from the Muslim countries of the Middle East years ago.

Attacks on Christians are not confined to Syria and Iraq. During last week’s terrorist attack on the Radisson Hotel in Bamako, Mali, gunmen apparently associated with Al Qaeda demanded that hostages recite passages from the Koran, and released only those who could do so. Boko Haram, an Al Qaeda-affiliated group in Nigeria, has vowed to expel all Christians from the northern part of that country. After a mob attack on Christians in a village in Pakistan in 2013, the attackers were released on bail; the only person punished was a Christian who was sentenced to death for “blasphemy.” And who can forget the video of twenty-one Coptic Christians being beheaded on the beach in Libya last February by Islamic extremists?

In the face of the deliberate targeting of particular religious minorities by IS and related forces, it is altogether proper for asylum countries, such as the United States, to prioritize protection to the victims over economic refuges and other displaced persons. This is what the Immigration Act demands. When persecutors employ a “religious test,” it is wrong for asylum nations to turn a blind eye.

Yet Christians have been a tiny percentage of Syrian refugees accepted into this country – two percent, according to the State Department. One reason is that most applicants for refugee status come from United Nations refugee camps, and there have been credible reports that Christians are terrorized in those camps, causing them to seek other places of refuge. One practical step to redress the balance is to process refugees from these other sites. More generally, the President should instruct his immigration officials to examine agency practice to ensure that victims of religious persecution receive the special consideration to which they are entitled by law. He would probably discover that this would inspire wider public support for his desired policy of welcoming more refugees to our shores.

This is nothing less that looking out for ourselves. As my grandmother would say, you cannot cut off your nose to spite your face. We cannot allow a cancer into our country and wonder why it crumbles from the inside out.