A juvenile department volunteer minister is finding himself out of luck – and credentials- to do the work that he has done for over 10 years in the facilities. Why? Because he refuses to sign a piece of paper saying that he will not say that homosexuality is a sin. He believes that, according to the Bible, that is a teaching he cannot back down on[1]: 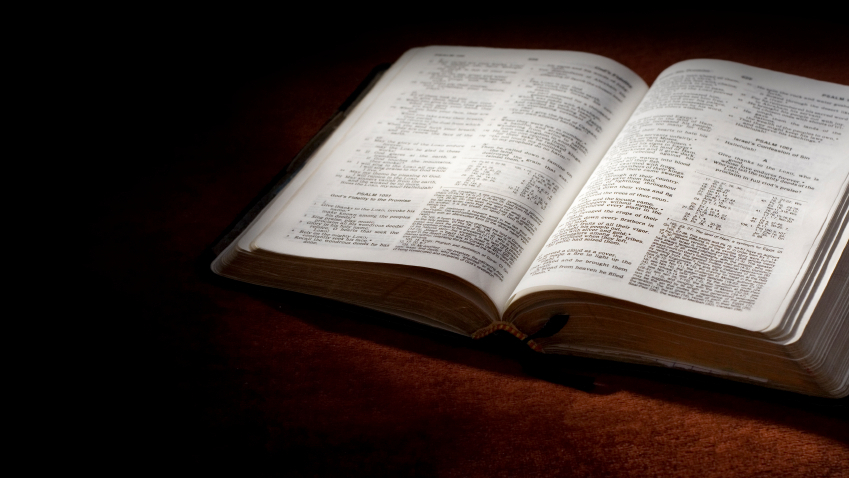 In his dissenting opinion in Obergefell v. Hodges, Justice Alito warned that the decision “will be used to vilify Americans who are unwilling to assent to the new orthodoxy.” Moreover, he argued, “I assume that those who cling to old beliefs will be able to whisper their thoughts in the recesses of their homes, but if they repeat those views in public, they will risk being labeled as bigots and treated as such by governments, employers, and schools.”

Unfortunately Justice Alito was correct in his predictions about life in America post-Obergefell v. Hodges, which wasn’t hard to see coming given that we’d already seen it happening prior to the decision. But in any case, the intolerance has now reached the steps of a Kentucky pastor’s prison ministry work.

David Wells, an ordained Evangelical minister, has been visiting and counseling juveniles at the Warren County Regional Juvenile Detention Center for more than 10 years. Now, however, because he refused to sign a statement promising to refrain from telling the juveniles that homosexuality is “sinful,” the Kentucky Department of Juvenile Justice (DJJ) revoked his volunteer credentials.

“Many juveniles are in DJJ custody because of sexual crimes,” Mat Staver, Founder and Chairman of Liberty Counsel, said in a statement. “David Wells must be able to discuss what the Bible says about matters of sexuality with the juveniles he is trying to help. To remove the Bible from a pastor’s hands is like removing a scalpel from a surgeon’s hands,” he continued. “Without it, they cannot provide healing.”

DJJ’s policy on ‘Sexual Orientation and Gender Identity’ states that volunteers “[S]hall not refer to juveniles by using derogatory language in a manner that conveys bias towards or hatred of the LGBTQI community. DJJ staff, volunteers, interns, and contractors shall not imply or tell LGBTQI juveniles that they are abnormal, deviant, sinful, or that they can or should change their sexual orientation or gender identity.”

“DJJ 912 equates the teaching of Biblical morality with ‘derogatory,’ ‘biased,’ and ‘hateful’ speech,” Staver noted in the statement. “In so doing, the DJJ policy creates an unconstitutional, religious litmus test for DJJ access.”

He continued, “The First Amendment prohibits the government from viewpoint discrimination. This detention center may not prohibit the expression of Biblical morality simply because a few DJJ policymakers object to the Bible and its teaching.”

The First Amendment covers your right to free speech. This is a fact. It does not, however, cover the right to impede recovery and therapy that is being done to help with rehabilitation efforts. Best of luck to you in your future efforts.