OK, this is a bit odd, isn’t it? A biker gang in the Netherlands named the “No Surrender” gang has been given the go ahead to go to Syria and fight against the ISIS Islamist terrorists! Weird, eh? 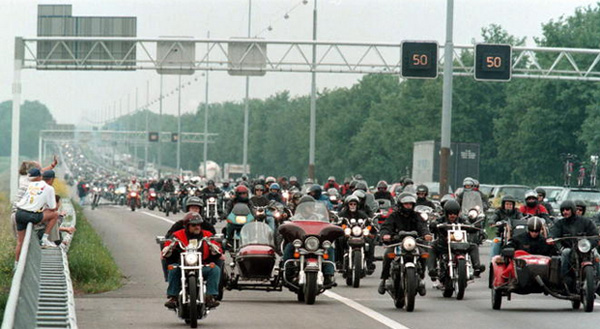 The Dutch public prosecutor said on Tuesday that motorbike gang members who have reportedly joined Kurds battling the Islamic State group in Iraq are not necessarily committing any crime.

“You just can’t join a fight against the Netherlands,” he told AFP after reports emerged that Dutch bikers from the No Surrender gang were fighting IS insurgents alongside Kurds in northern Iraq.