Obama and his fellow liberal sycophants always make excuses for Islamic terrorism, saying that it’s not Islam, it’s extremism. This is usually followed by an admonition that Christians commit evil acts too — but Atlanta radio host Michael Graham is fed up, and is challenging the liberals to either put up or shut up. 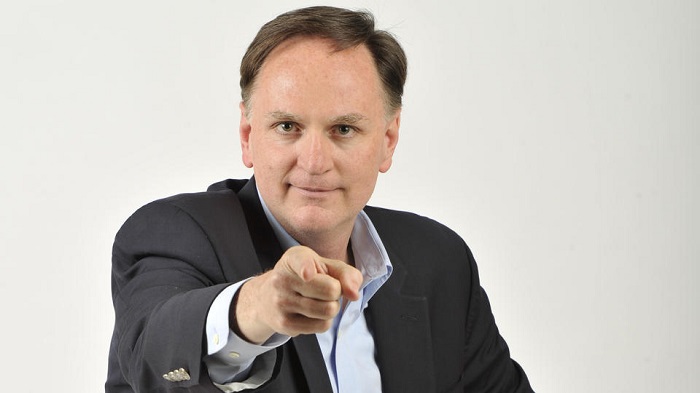 Put up or shut up.

Every time the topic of violence in the name of Islam comes up on my radio show or my Twitter timeline, I hear the argument that President Obama made: “The problem isn’t Islam—it’s extremism.” While it may appear that Islam has a unique problem regarding fundamentalist violence, you p.c.-types say, the real problem is fundamentalism in and of itself. And since other religions have fundamentalists and extremists, too, (which they do) Christians should “get off their high horse,” “slavery,” “Crusades,” etc. etc.

This is, obviously, nonsense. No one who says it believes it. It’s just a dodge, a political-correct blocking movement for people, who for whatever reason, don’t want to deal with the Natural Truth:

No other religion today has the same problem of fundamentalist violence as Islam.

I’ve gotten so tired of this ridiculous claim, that I’m now insisting the people who make it put their money where their mouth is—and do so for a good cause.

Here’s the problem: there is no radical Christian groups committing terrorist atrocities around the world. The closest that anyone could probably come up with is likely to be Westboro Baptist Church, and while that group of losers do abhorrent things, they don’t kill people — and unfortunately for liberals looking to handwave Islamic terrorism away, they aren’t going to be able to find a Christian group, or really, any other religious group, committing the horrible evils that Islamic terrorists do.