It doesn’t matter how normal it may seem on the surface or how many big buildings you have, Sharia is incompatible with civilized behavior. If you need proof of that, just look how Dubai treats rape victims[1]. 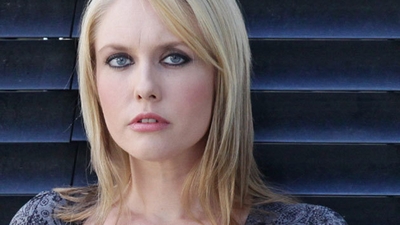 Dubai is being promoted as a luxury high-class paradise in the desert, but the reality is brutally different, as Australian Alicia Gali discovered. Gali took a job in the UAE with one of the world’s biggest hotel chains, Starwood. What happened next makes this story a must-watch for every Australian planning on travelling through the region.

Gali was using her laptop in the hotel’s staff bar when her drink was spiked. She awoke to a nightmare beyond belief: she had been savagely raped by three of her colleagues. Alone and frightened, she took herself to hospital. What Alicia didn’t know is that under the UAE’s strict Sharia laws, if the perpetrator does not confess, a rape cannot be convicted without four adult Muslim male witnesses. She was charged with having illicit sex outside marriage, and thrown in a filthy jail cell for eight months.

Note that we’re not talking about some primitive village in the wilds of Pakistan, we’re talking about Dubai, which is promoting itself as a cutting edge tourist hotspot. Sharia is evil, it’s wrong and there is no such thing as a moderate Muslim who supports Sharia Law.