Looks like a Tennessee Republican in the state legislature has some common sense, proposing a bill that would prohibit the teaching of any sort of “religious doctrine” in the state’s schools until at least the 10th grade.[1] 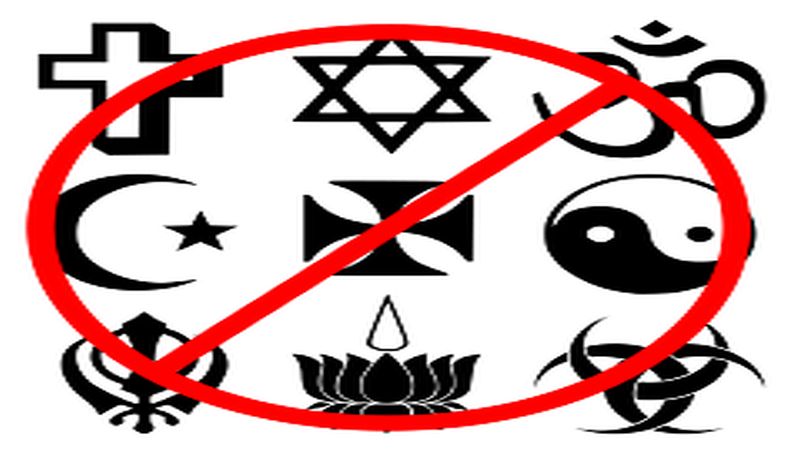 “I think that probably the teaching that is going on right now in seventh, eighth grade is not age appropriate,” Rep. Sheila Butt of Columbia told The Tennessean.

“They are not able to discern a lot of times whether its indoctrination or whether they’re learning about what a religion teaches,” the lawmaker added.

While her bill encompasses anything deemed “religious,” the Muslim advocacy group Council on American-Islamic Relations believes the proposal is aimed squarely at the Islamic faith.

“Islamophobes like Rep. Butt fail to recognize that there is a big difference between teaching students about religion as an important part of world history and promoting particular religious beliefs,” CAIR spokesman Robert McCaw said in a posting to the group’s website.

“The education of children in Tennessee should not be delayed because of anti-Muslim bigotry,” McCaw added.

The bill, however, says nothing about Islam; it would apply equally to all religions.

All of the major world religions are currently taught in Tennessee schools at the middle school level, but parents in numerous communities have complained about some of the subject matter being taught regarding Islam.

Although “religious doctrine” isn’t specifically defined in Tennessee law, it is referenced in a statute dealing with the use of the Bible in the classroom.

That law states that a Bible may be used as a teaching tool in the classroom, provided the course doesn’t include “teaching of religious doctrine or sectarian interpretation of the Bible or of texts from other religious or cultural traditions.”

It is one thing to give students a broad overview of the various world religions as they relate to history and current events. That said, it is entirely different when the lessons begin delving deep into the doctrines and beliefs of the religions.

This bill would ensure that students are not exposed to religious doctrines of any kind in school until they are of an age that they may understand the differences between the religions and hopefully be equipped to resist any type of indoctrinating curriculum forced upon them.

I guess if we need to stop the Muslim indoctrination of our kids, we must have to eliminate alll religious teachings, which is just fine with me. I would rather teach my kids what I believe than have them brainwashed into believing something else.