In our nation, you are presumed innocent until a trial by a jury of your peers renders you guilty. Although this may seem like something we all take for granted, it is remarkable the amount of people in the world living now or in the past who have been sentenced to hard labor or death without knowing their crime or having a trial. This is crucial information in the Roy Moore case. 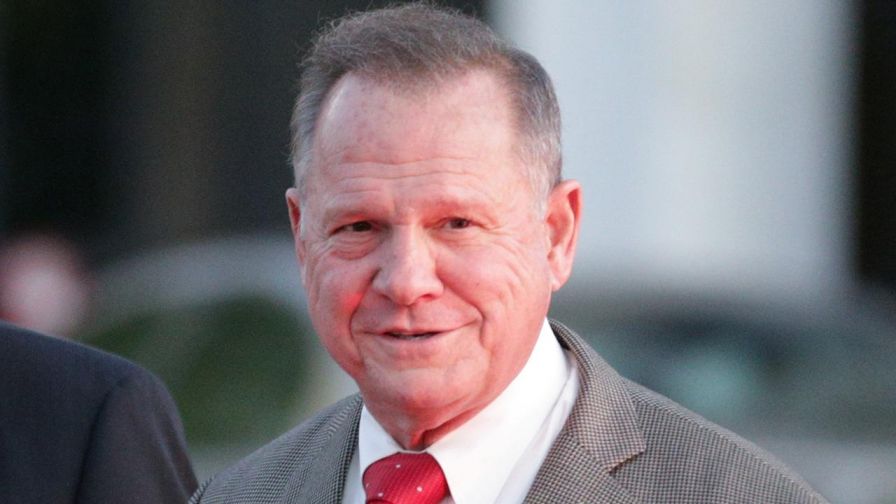 During Friday’s segment of the ABC affiliate in Birmingham, AL, WMBA 33/40, politics reporter Lauren Walsh went around interviewing voters in Columbiana, AL to see if they believed the allegations against Judge Roy Moore. It was telling to note that no one she interviewed believed the Washington Post’s allegation against Moore.

“It’s hard to believe the events that transpired yesterday,” Gordon Fluker of Wilsonville, AL affirmed to Walsh about the report.

It seems as if middle America, normal folks who are fed up with Washington, are no longer believing the mainstream media. This is a major blow to their role as “gatekeepers” of information. It is no secret that the mainstream media is extremely biased and that the constituent companies are open advocates for the progressive party line. We can all see through their crap. And it doesn’t help that they completely ignore the story when it’s a Democrat in deep waters.

The media is throwing Judge Roy Moore under the bus based on allegations from an article, but Senator Bob Menendez is getting a free ride? ????

Now there may be some out there who are saying conservative types are being hypocritical about all of this. When we hear about the allegations coming out of Hollywood, we are quick to believe them. But here is the catch. It’s not as if this was a secret. We’ve all known Hollywood was a cesspool of sexual assault for a long time now. There have been plenty of whispers behind closed doors about the problem, but it has been buried by these so-called “gatekeepers.” We also know that we ought to be discerning of the validity of the accusations, but if it looks like crap and smells like crap, it just might be a giant turd.

These types of people came out of the woodwork during the Trump campaign as well, seemingly looking for their fifteen minutes of fame. Or maybe they were paid by Herself, I don’t know. They accused him of sexual assault and then were never heard from again after Her Highness was unceremoniously dethroned as the 98.1% favorite to win the presidency.

It is strange that this reporter couldn’t find one person, one single person, that believes these allegations. It would seem the stranglehold the media has had on the narrative is slipping right before our eyes.