It’s no secret that Steve Bannon has had his share of problems with the Republican establishment that has thus far prevented President Trump from experiencing the amount of success that he could have, but now he has declared “war” on the RINOs.

While at the Voter Values Summit, Bannon warned Senate Majority Leader Mitch McConnell that “these folks are coming” for him, meaning that we want to vote him out of a job. (You know, because liberals will get it twisted and pretend it’s about violence, even though they’ve said things about Trump and other Republicans that are several orders of magnitude worse.) 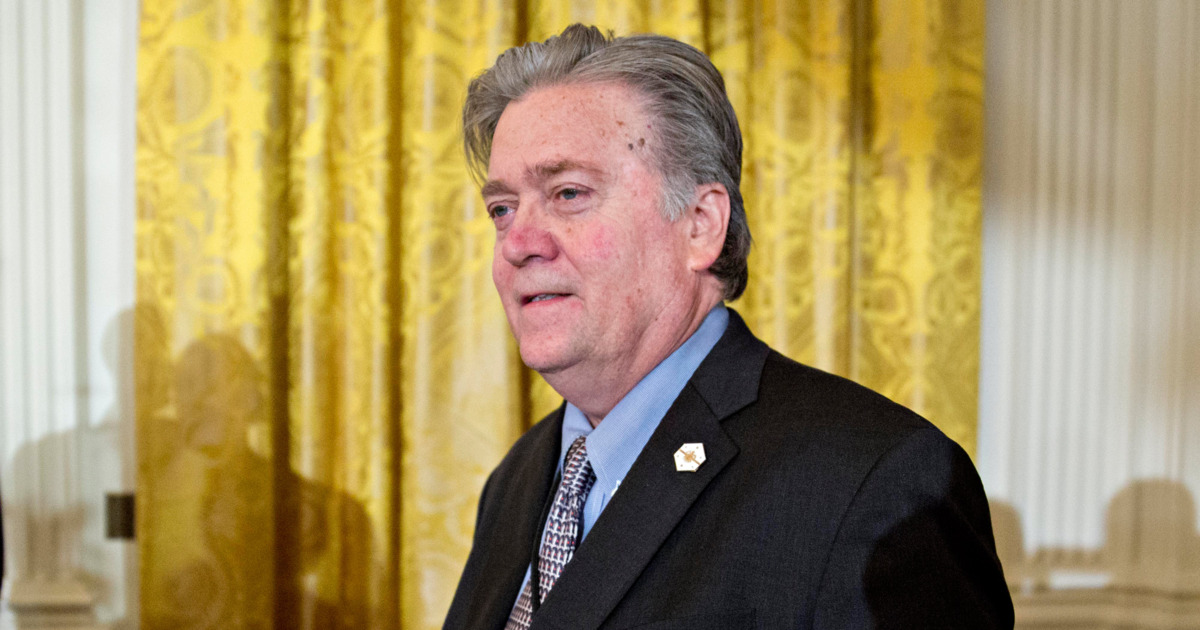 “There’s a time and season for everything, and now it’s a season of war against the GOP establishment,” Bannon said to the D.C. crowd. “It’s no longer acceptable to come and pat you on the head and tell you everything’s going to be fine [if you] just get these guys an office.”

Bannon is planning to take the 2018 midterms by storm and is threatening to challenge every Senator who is up for re-election (save for Ted Cruz) and is reported to have been eyeing several House and gubernatorial seats as well.

Watch his fiery speech at the convention:

“This is not my war. This is our war. And y’all didn’t start it. The establishment started it,” he stated.

“Up on Capitol Hill, because I’ve been getting calls, it’s like before the Ides of March. They’re just finding out who’s going to be Brutus to your Julius Caesar,” Bannon noted. “Yeah, Mitch, the donors aren’t happy, they’ve all left you.”

We have repeatedly said that we are not going to stand by and allow Republicans to act against the will of the people, but because those like Mitch McConnell have the power, the money and the name-recognition, they are continuously allowed to maintain their presence in Washington and influence our politics in a more liberal/progressive direction.

Steve Bannon, who has significant influence and resources himself, is going to play a huge part in the 2018 midterms and will play an integral part in the direction we’re headed for the next few years.

Let’s hope it’s significantly more conservative than the path on which we currently find ourselves.