Ben Stein Speaks Out: Mueller Is ‘Out to Get’ Trump, Wants to ‘Kill’ His Political Career [VIDEO]

This last Thursday on the Fox Business Network, the former Nixon and Ford speechwriter, actor and author Ben Stein believed that special counsel Robert Mueller is aiming to “kill the political career and maybe take away the freedom[1]” of President Donald Trump.

This could be a stretch, but Stein still pleaded his case. He commented: 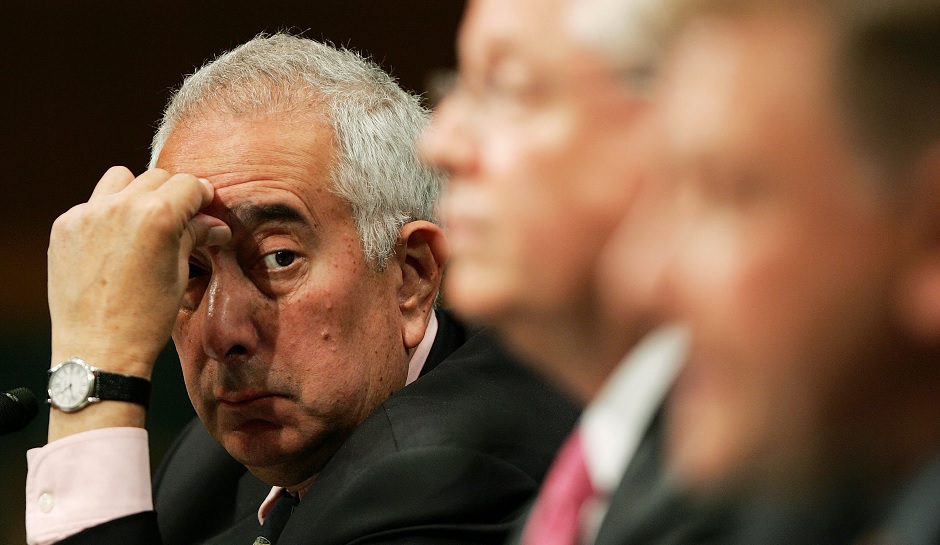 It’s no secret that the Democrats will stop at nothing to do everything they can to get Trump out of office, or paint a picture of corruption or worse to ensure a 2020 defeat. Having the media along in their pocket for the ride is just as bad and damaging. It will be an uphill battle for this White House and Conservatives.

“I’m sure he’s a fine human being in many ways, but he’s got that job because he wants to kill the political career and maybe take away the freedom of President Trump. He’s not there for any other reason. Nobody takes that job then hires 20 or 30 high-level Democrat prosecutors, unless he’s out to get the president…”

It’s hard to believe that all of these so-called prosecutors are part of the very same party that wants the President to fail, no matter what the cost. This seems like a very bad recipe for disaster.

Stein ended it by saying:

“Muller has behaved in an extremely unprofessional way by having a deck stacked with so many left-wing Democrats and big time Hillary contributors. That is not the way to run an impartial probe. And there shouldn’t be a special prosecutor in the first place.”